Help me identify this part

Hey, I’ve had my VF1000F for a few years now. Unfortunately I disassembled it pretty much as soon as I got it and am now just putting it all back together. Could anyone identify where this piece goes? I was sure it was part of the engine hanger setup. Thanks. 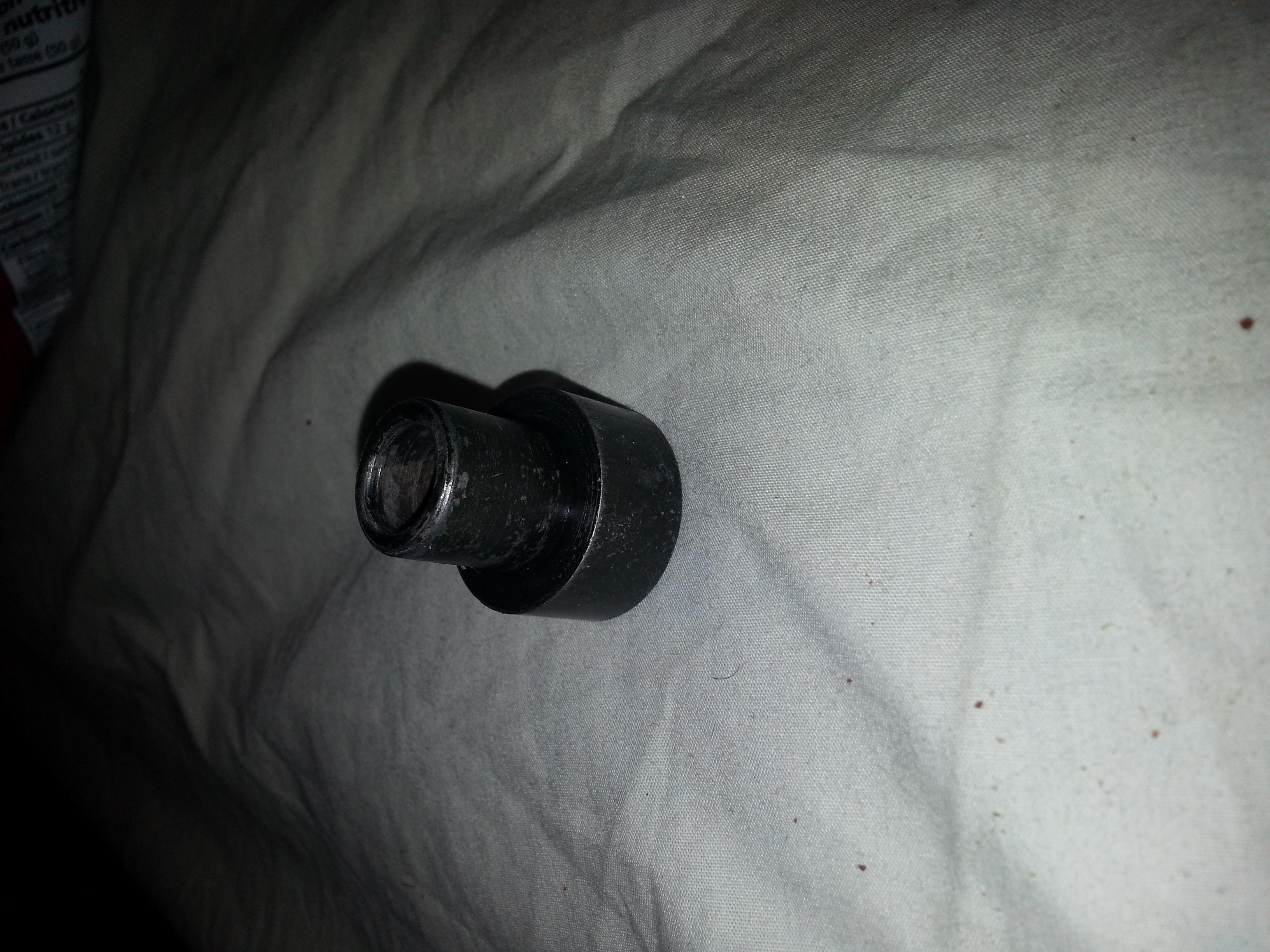 hi, yes your right, from memory its the front right engine spacer, the thinner end fits into the rubber bush on the engine mount, the fatter end faces outwards and goes between engine and main frame…

Thanks! That helped me alot. Also I noticed that im missing one of the long cylinder head bolts with the spiral in the middle. The replacement part seems to be just a regular bolt though: 90012-mb6-003. Did they make an update?

hi, no problem, im not sure if the twist bolts were up graded or not, but if you have difficulty locating one and your in the UK, ill probably have a used one somewhere if that helps.