So I bought a VF

I loved the engine sound so I pulled the trigger when a decent bike showed up.

It was running good, I was not able to test drive it cause of the weather. Was idling properly (according to tach), no backfire

However during transportation the bike fell on the left side and I guess something got damaged. When I was abke to ride it I noticed slight lack of power, 2,5k RPM idle (tach) and backfire when off the throttle from left exhaust pipe. Once when I was breaking with the engine and closing to a red light the bike just died.

Later on I noticed a small oil leak which was not there when I was purchasing the bike.

I also noticed that two rear carburetor boots are slightly cracked and fixed with silicone. All seem to be pretty solid, probably need to be replaced.

After the drive the tacho stopped at 2k rpm and sits there, before it was going down all the way to 0. I was not able to get it to rev past 9k rpm when driving.

Any suggestions how to proceed appreciated. I am still to investigate the condition of the plugs (previous owner installed new set and provided me with old ones) and fuel system for debris 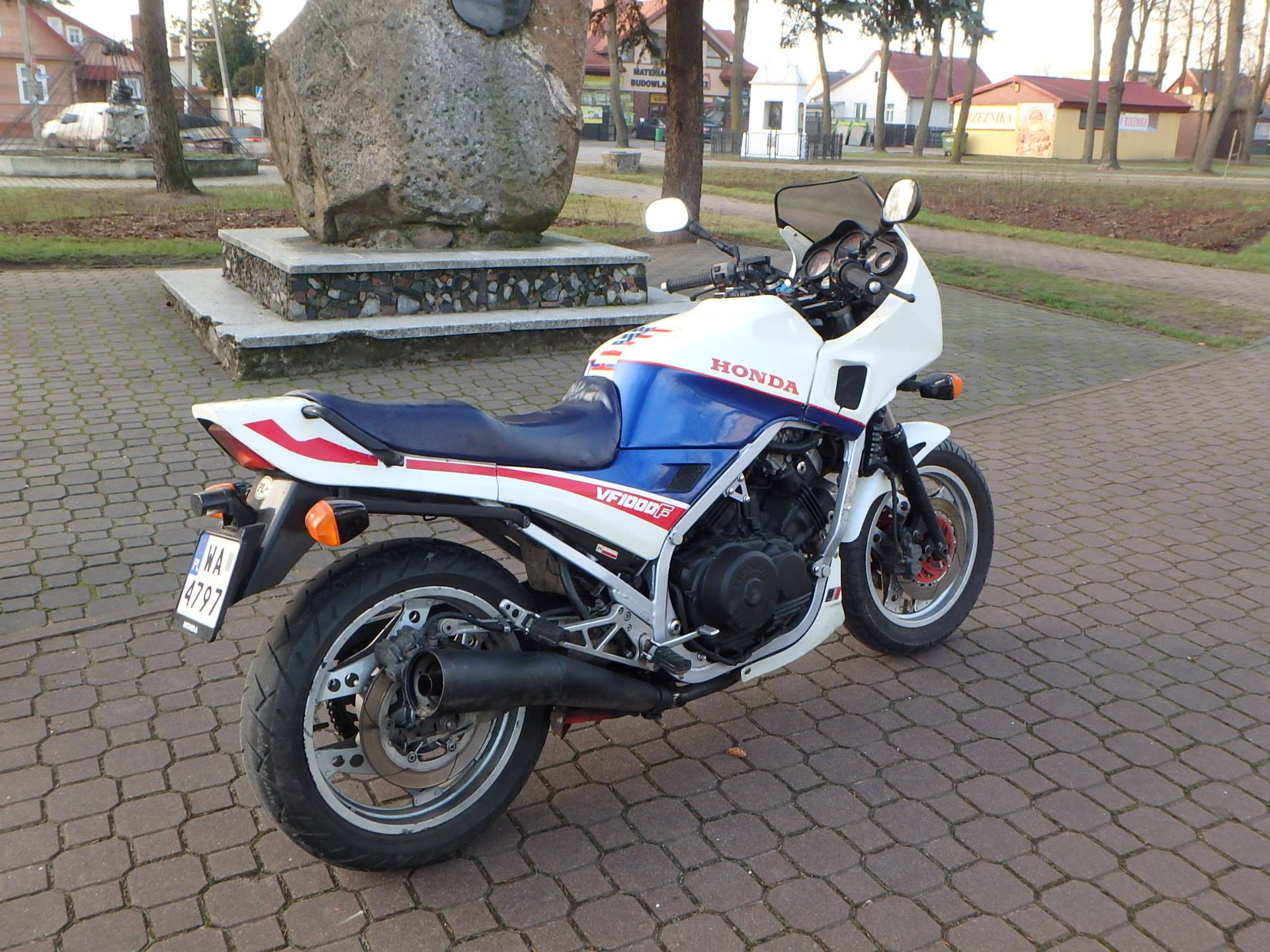 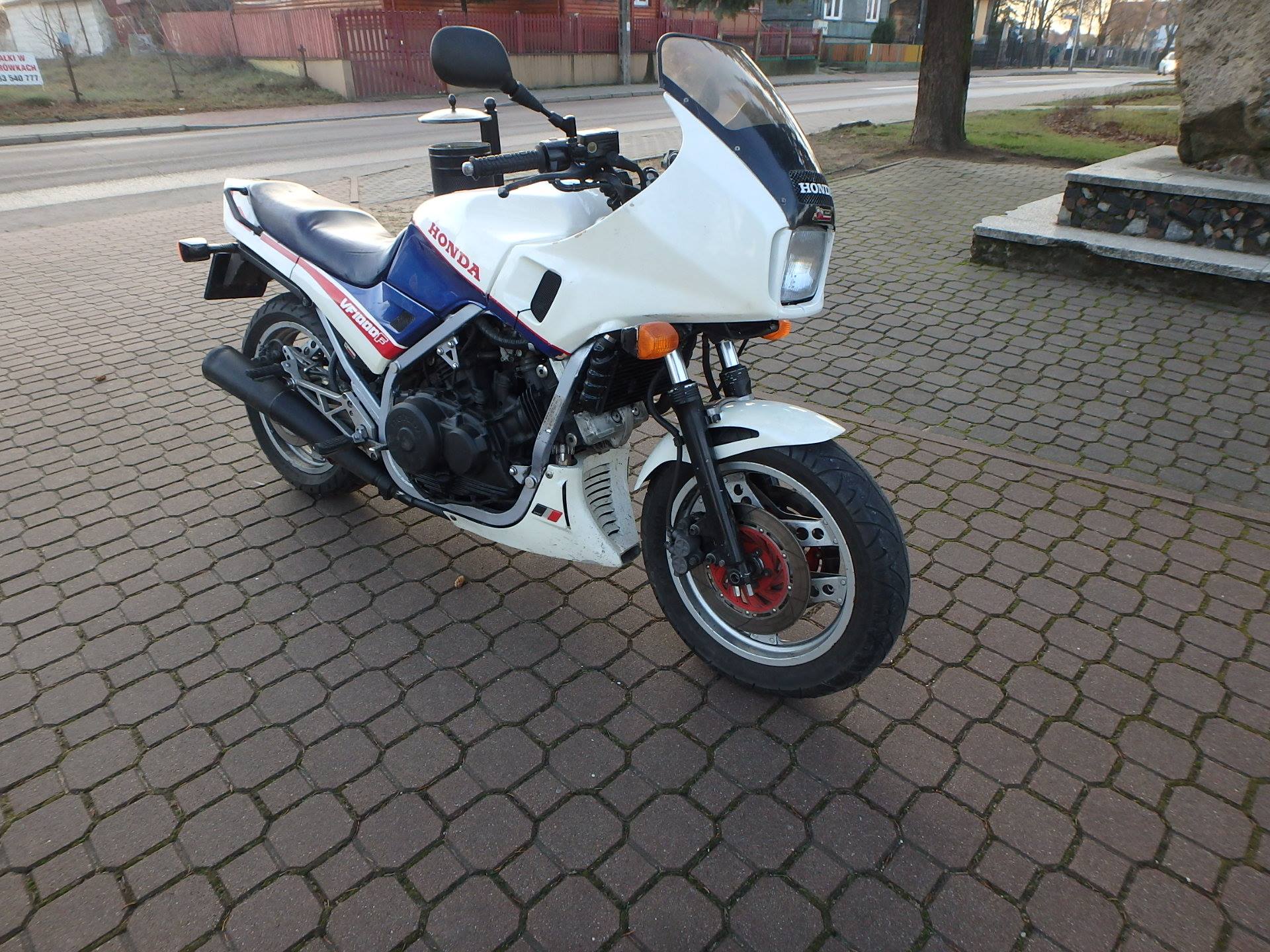 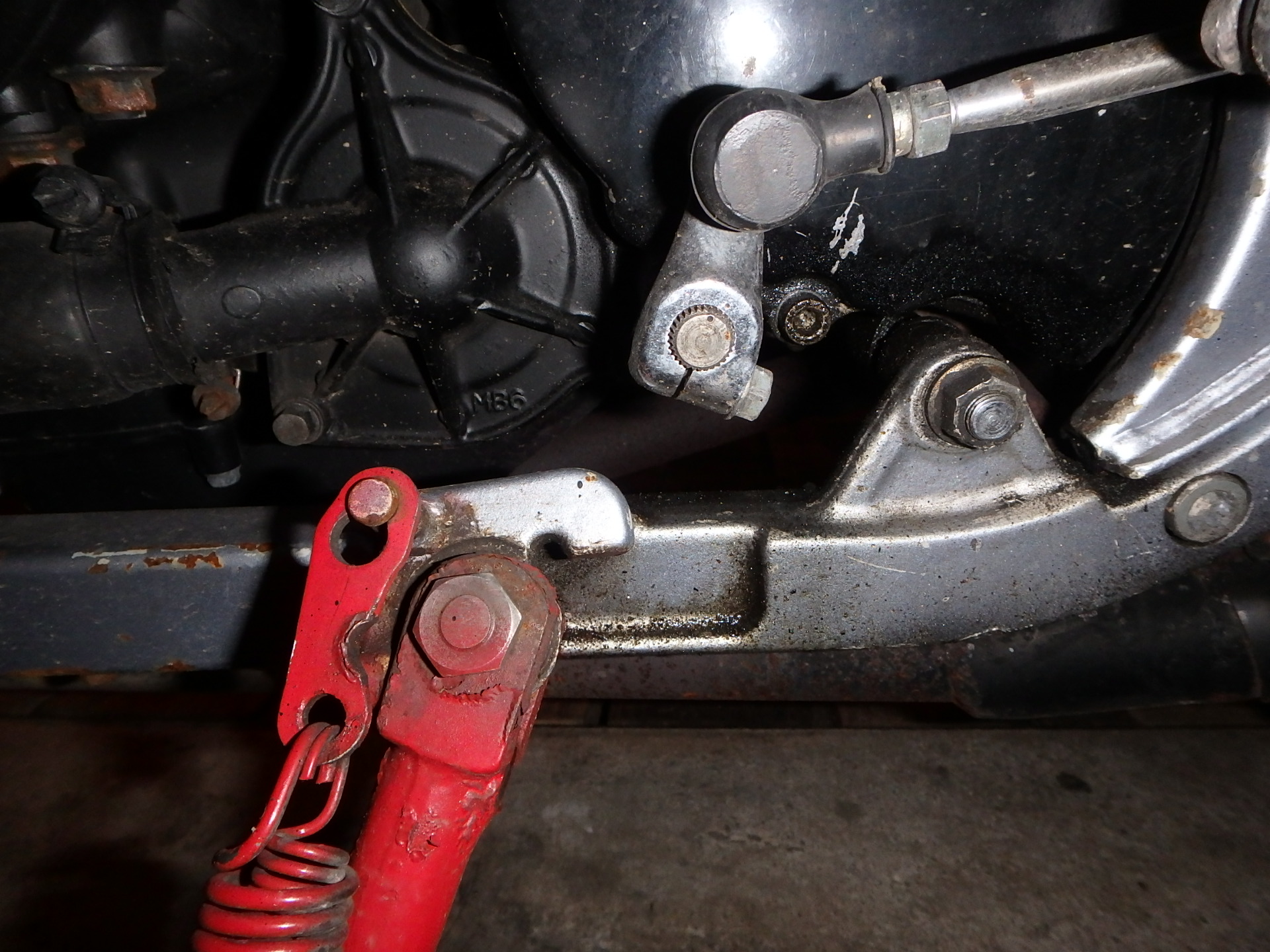 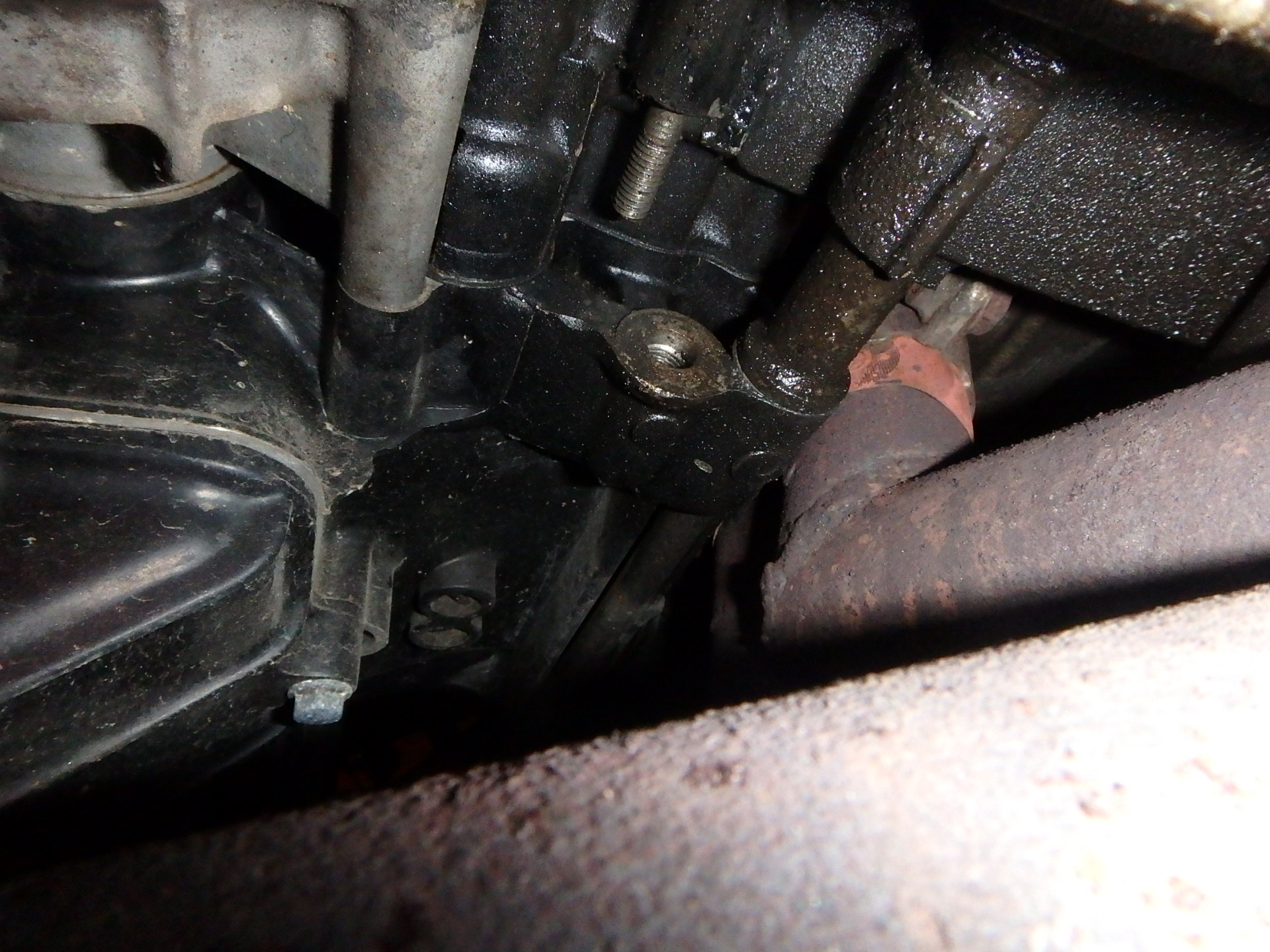 hi pablo, welcome to the forum,
sounds like the carbs are ready for cleaning or not set up properly, i would also change the fuel filter and check the air filter,

Hi Pablo, seems to me the rev counter / clock has some debris or lacking light oil inside it or maybe the glass is touching the needle - not allowing it to move freely ?

Could be, there is some debris inside the gauges for sure 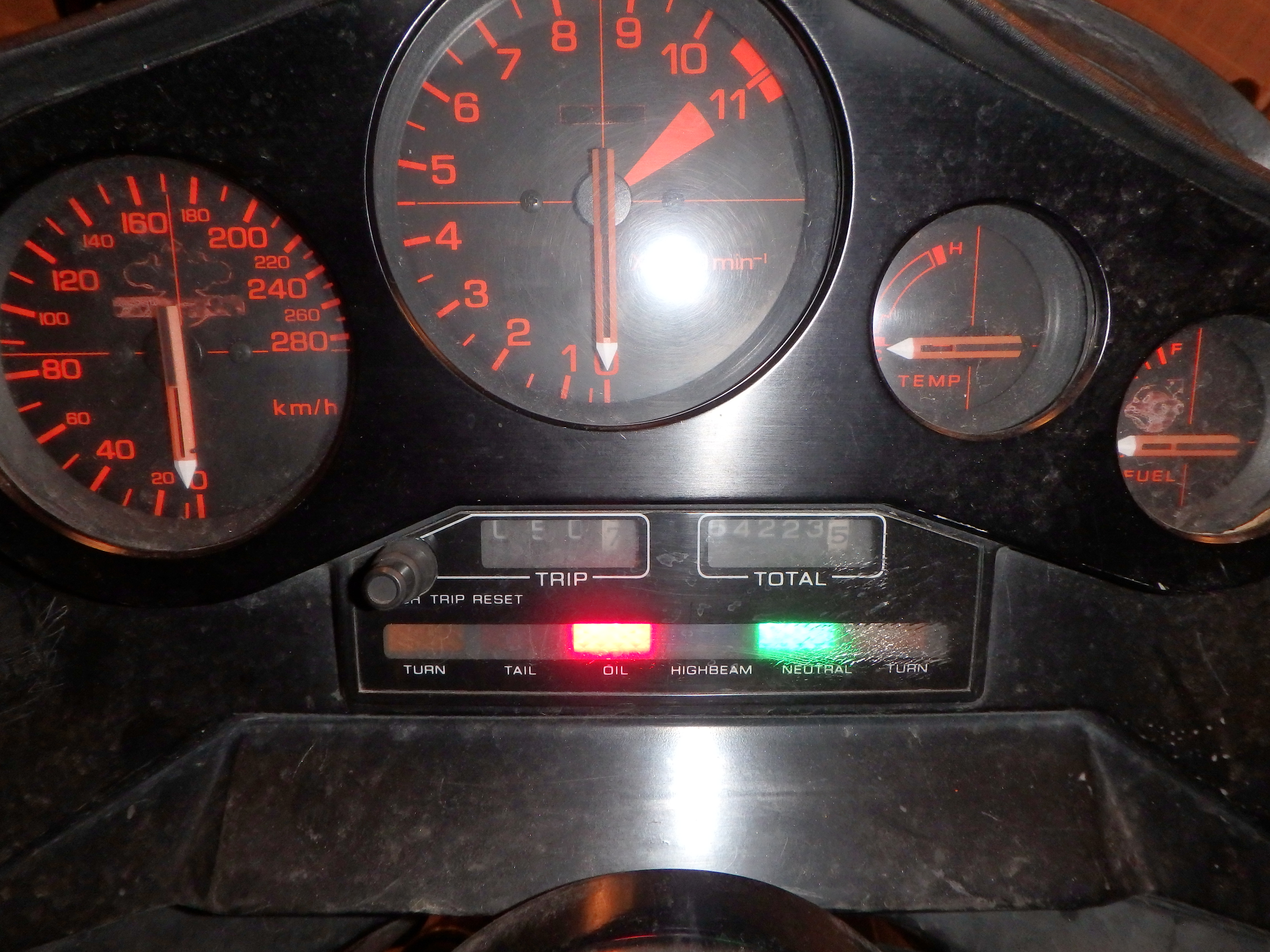 Hi Pablo,by the look of the oil that’s leaked it seems to be coming from the area around the drive sprocket,it’s worth checking the oring behind the sprocket securing bolt is ok.You can run the engine with the cover off to source the leak.
If the revs are hanging up and it’s popping on the overrun,you have an air leak.The inlet rubbers are a prime candidate if they are cracked.Air leaking will also affect running at higher revs as it weakens the mixture off.
Regards Bif

Thank you for all the tips.

So the leak is coming from the water pump. I am wondering if a rebuild will do just fine or a gasket kit maybe? I will drain the coolant and investigate tomorrow.

Furthermore all the rubber boots for the carburetors are just cracked. I need to get new ones. Part number [glow=red,2,300]16212MB6010[/glow]. I also need new spark plug wires cause these look original. What is the cheapest source in Europe?

I also made two videos. One showing backfiring and the other smoke coming from one side of the exhaust. When the engine warms up there is no smoke. 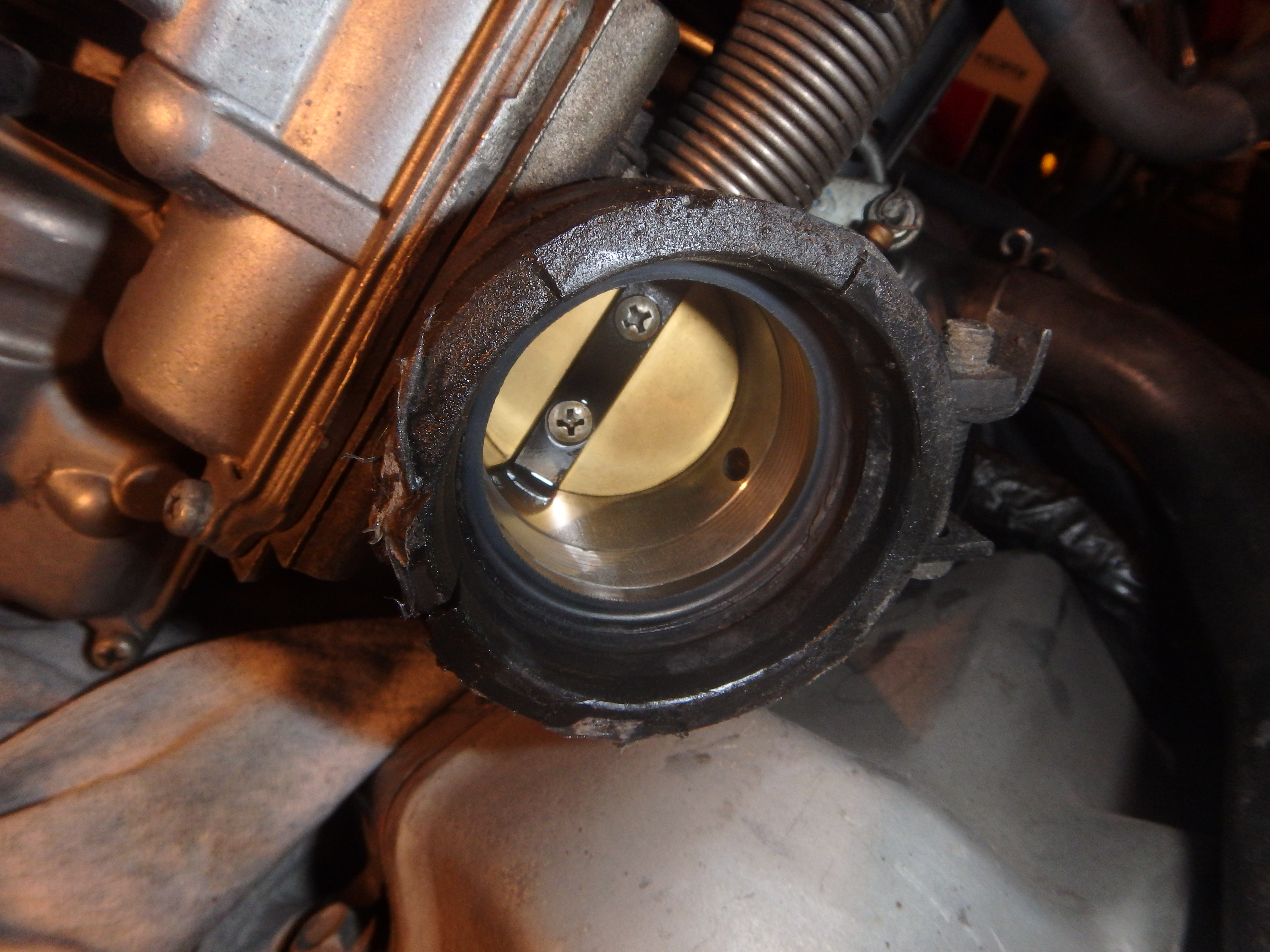 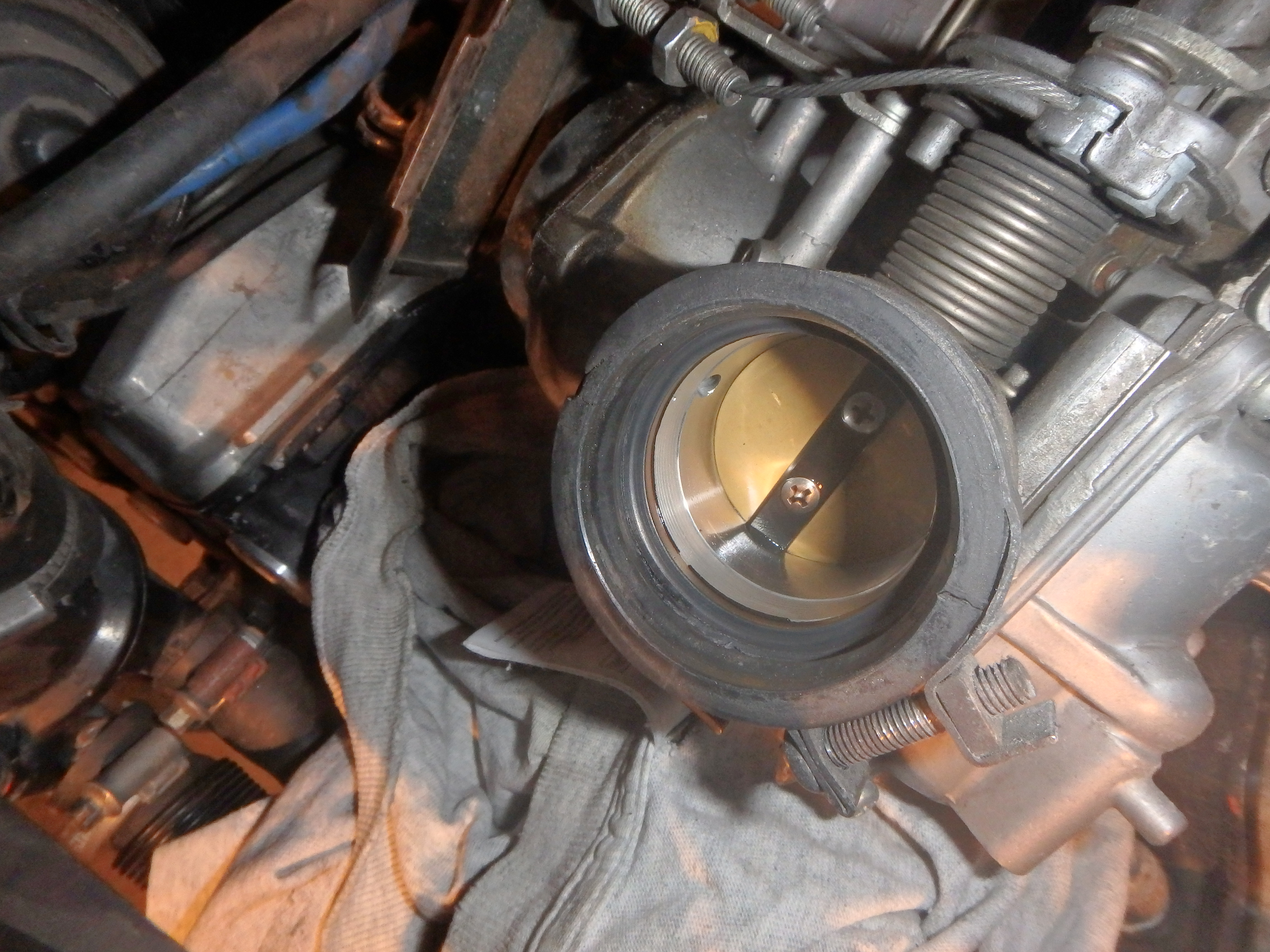 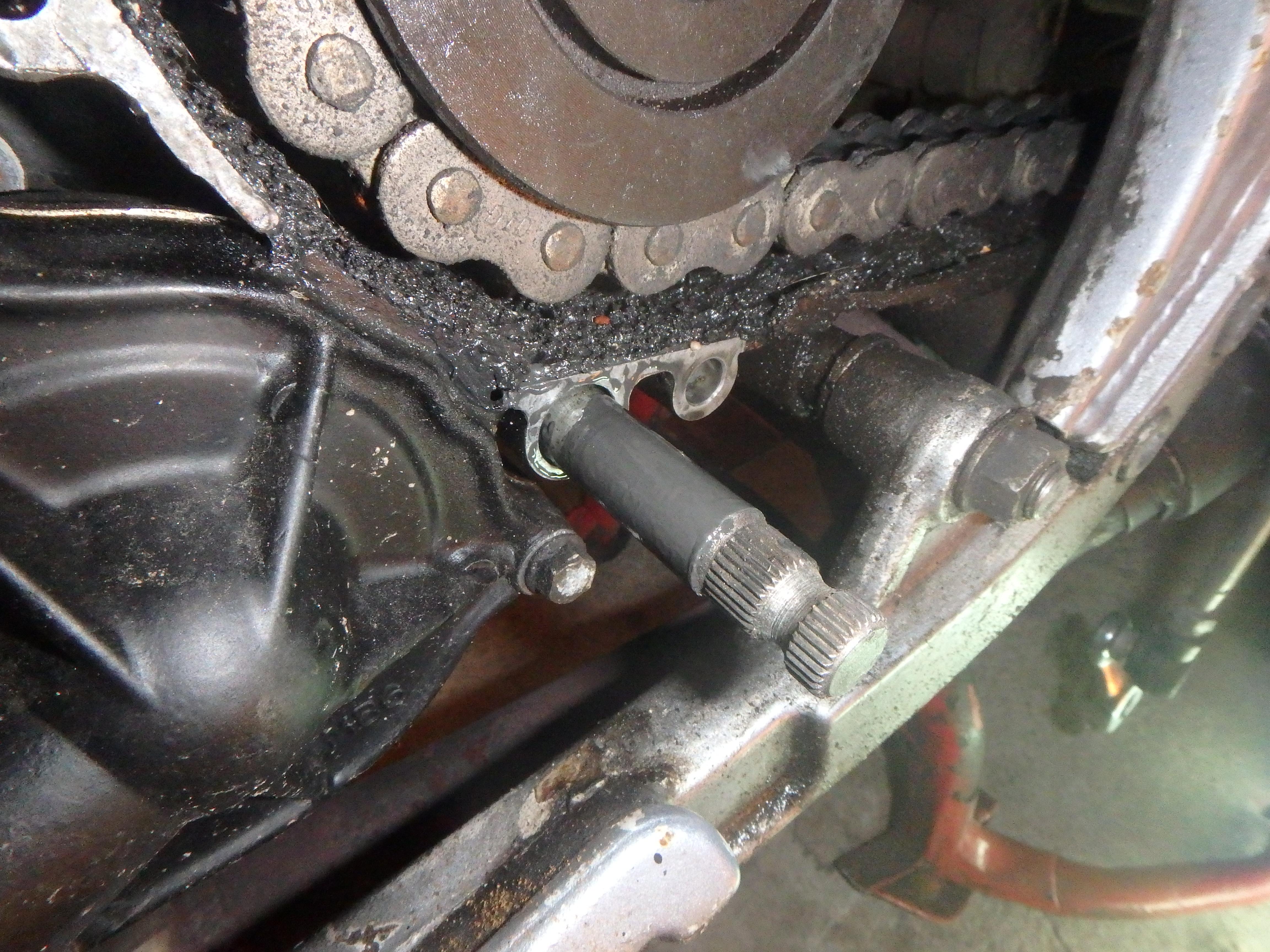 Those are the cheapest I’ve found yet!

I took a look at the carbs today. All the diaphragms look worn, probably need to be replaced. They have no holes but it is very difficult to reinstall them and they look as shown.

Also I want to confirm that I have the correct jet sizes. Can anyone take a look and confirm? This bike originated from Germany and some models shipped there were rated at 100 BHP. 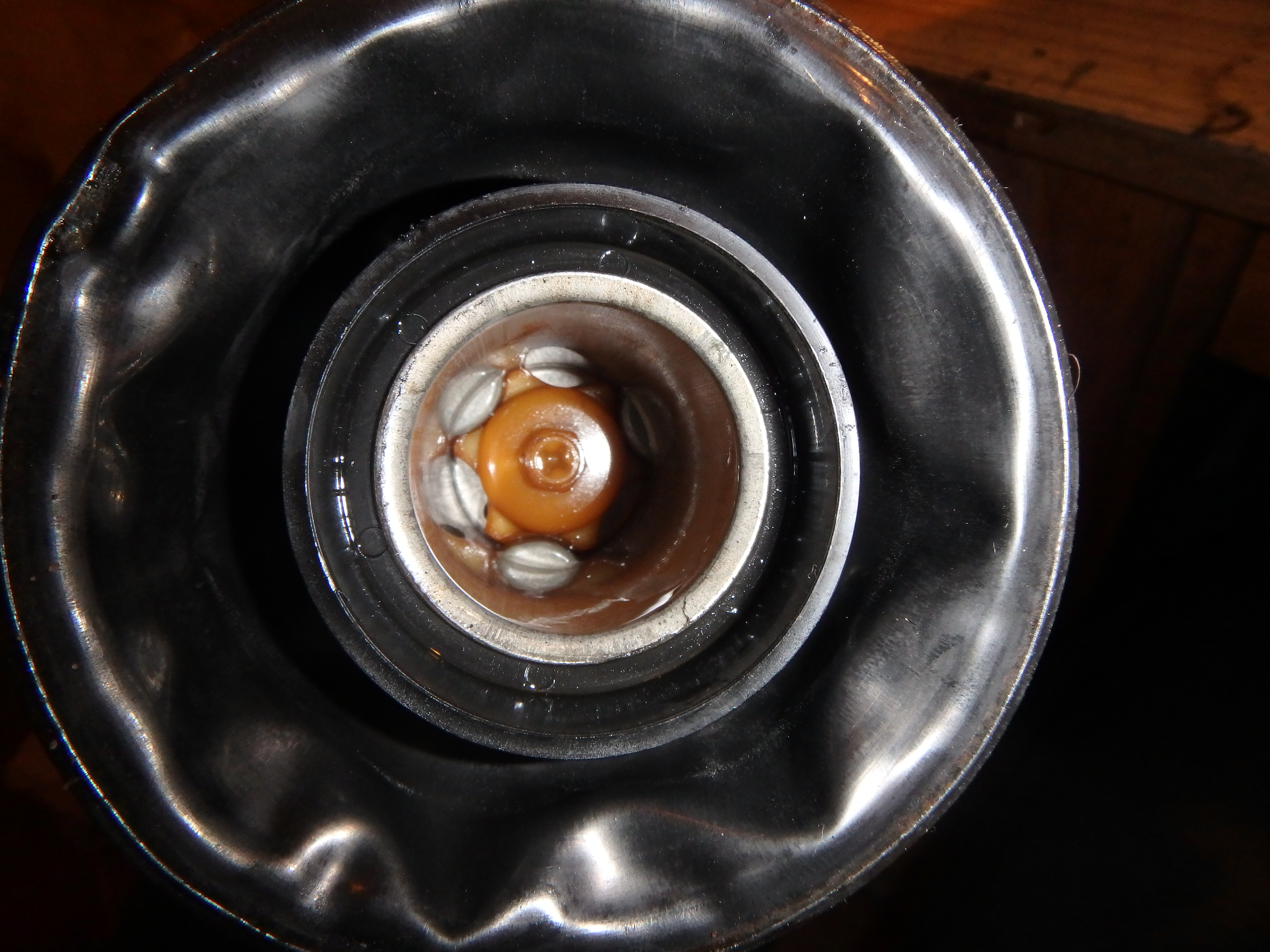 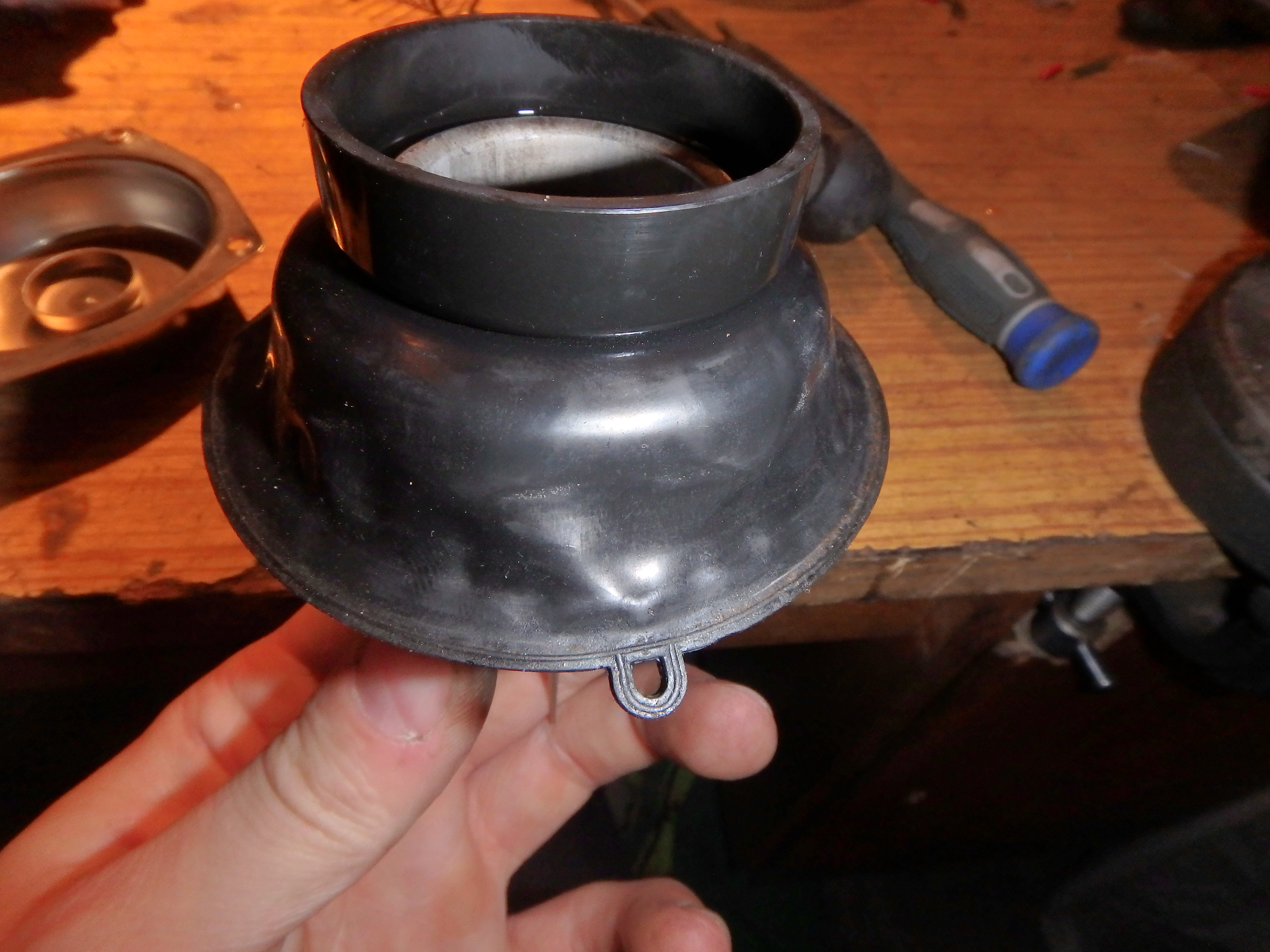 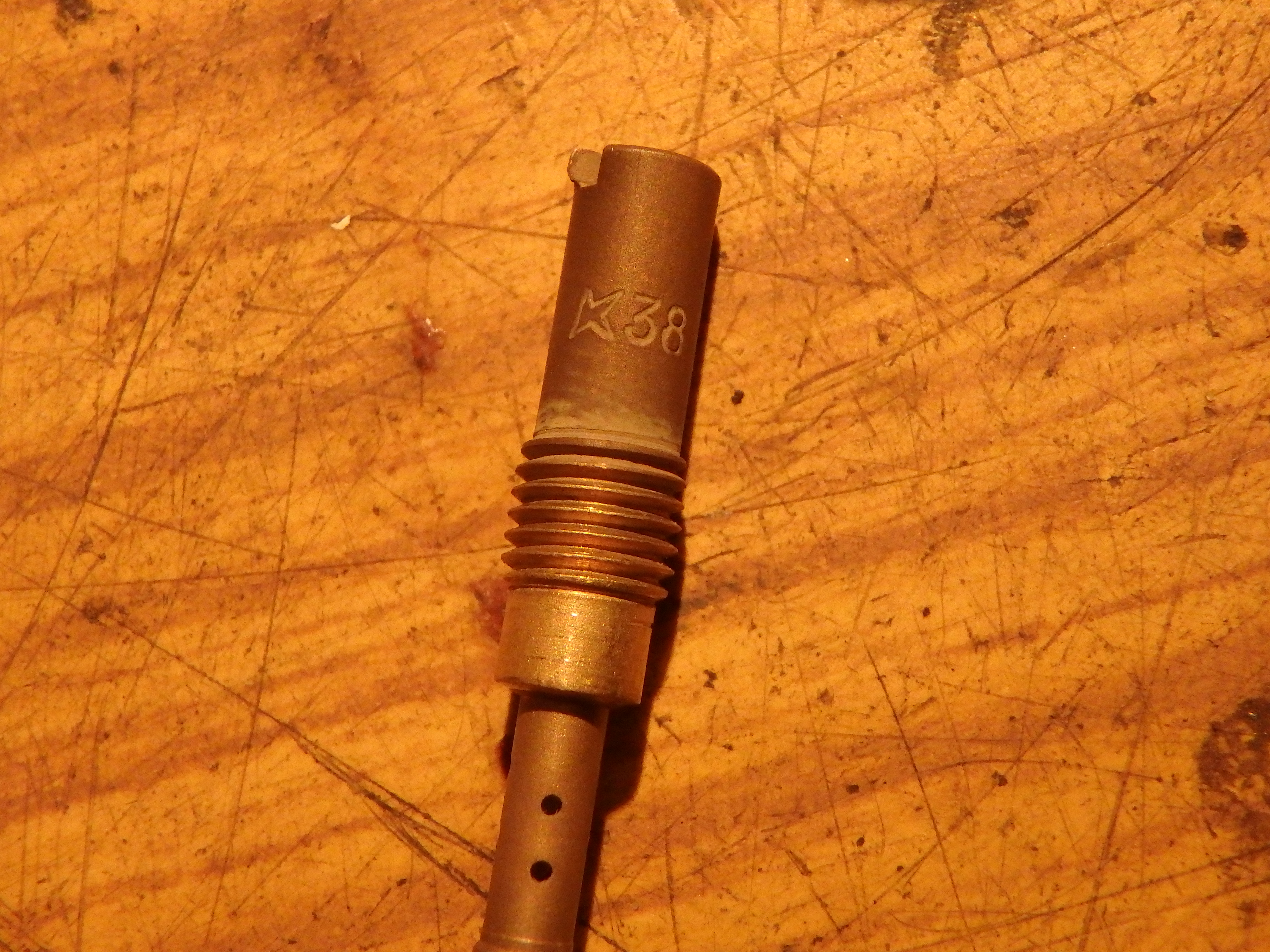 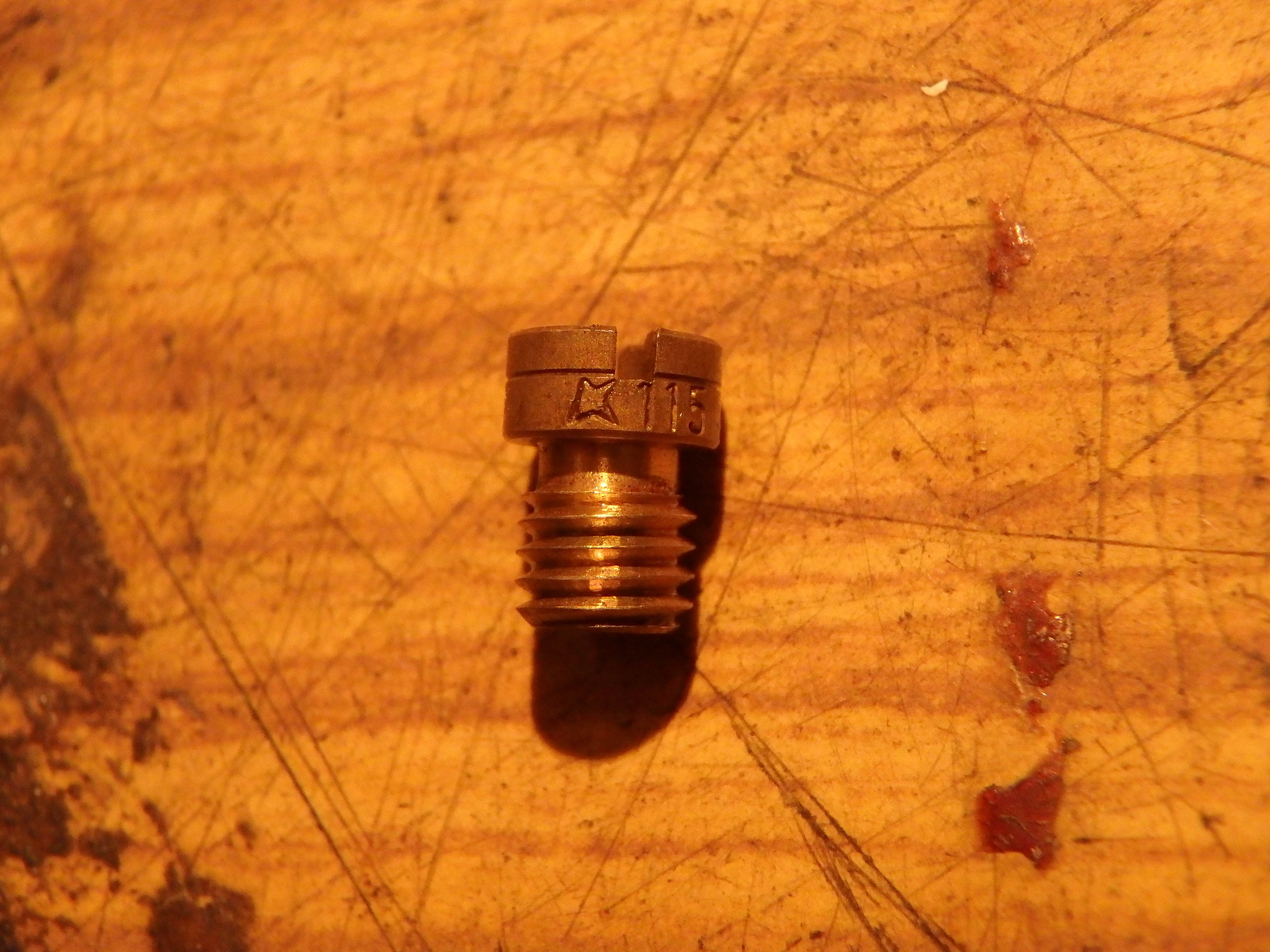 Jets are fine but the carb pistons are the restricted 100bhp ones.
The black ring above the diaphragm restricts the travel of the piston.
NRP in the UK supply replacement diaphragms at £37 each,so if yours are not holed they will go back in the carb easily if you hold the piston up from inside the carb and fold the diaphragm down over it until it fits into the groove on the top of the carb.Install the spring and then the chrome cover to trap the edge of the diaphragm in place.
You will need to change the Pistons to get power.
Regards Bif

Can I put the pistons in the lathe and take out the material or do I need to replace the complete piston? Or maybe just cut the part that restricts the full motion? Pistons are hard to get and expensive

My diaphragms have no holes in them so I guess I will be reinstalling them.

Discussion on V4 forums, maybe someone can chime in

Just to close this topic - the problems were the carbs (duh). I have rebuilt them with kits and had them synced.

Bigger sliders worked great, some guys just cut off the top part and it also works!