Went to the Chilliwack motorcycle show last Sunday. Steve Baker was the guest personality. They had his TZ750 there . I had a picture with him and will post if there is interest.
Boris

Baker was one of the most talented racers (pavement & dirt) we ever produced. He beat KR head to head, was the first American to win a road racing world championship (finished 2nd in 500cc GP the same year!), and was destined for further greatness before (like Pat Hennen before him) a really bad accident ended his career.

Cycle Magazine (RIP) had the best description of him (paraphrasing) “looks like a newspaper delivery boy, but has a killer’s instinct on track”. 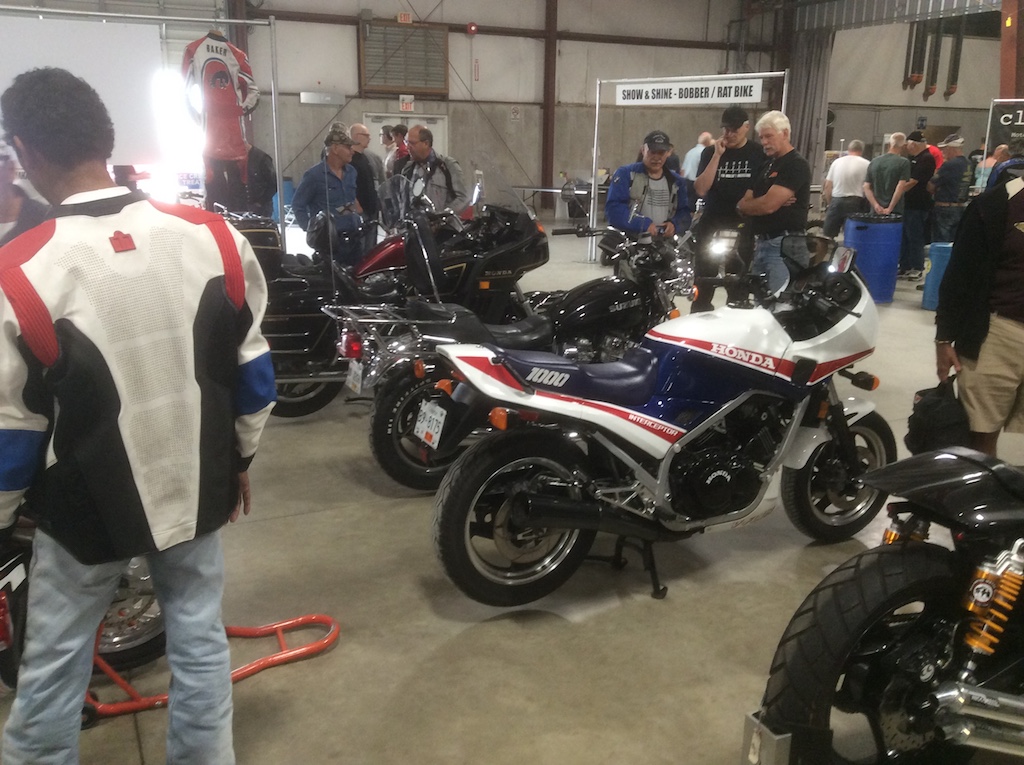 Some photos from the show.
BF 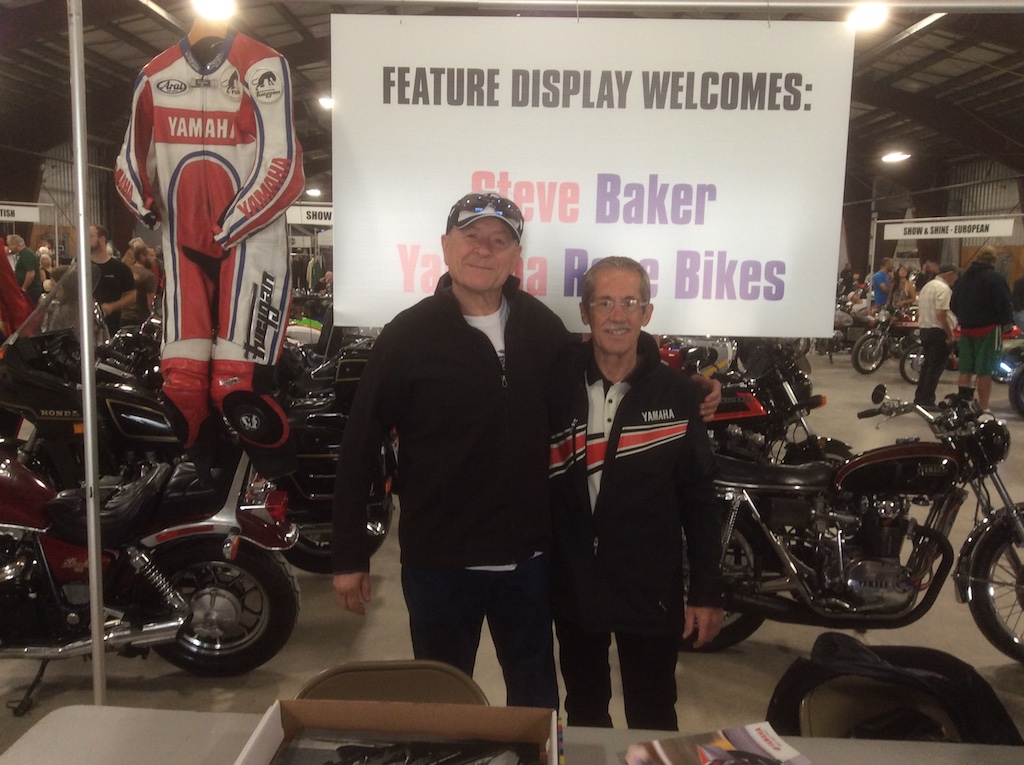 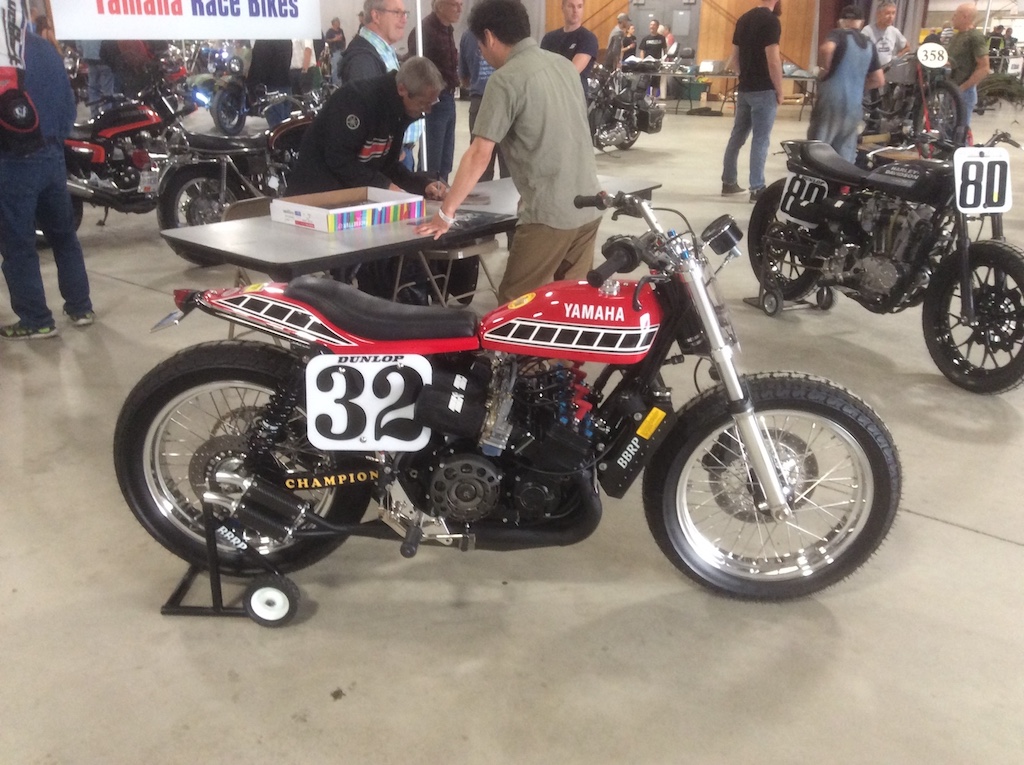 They started the bike - the smell and exhaust sound was great.
BF 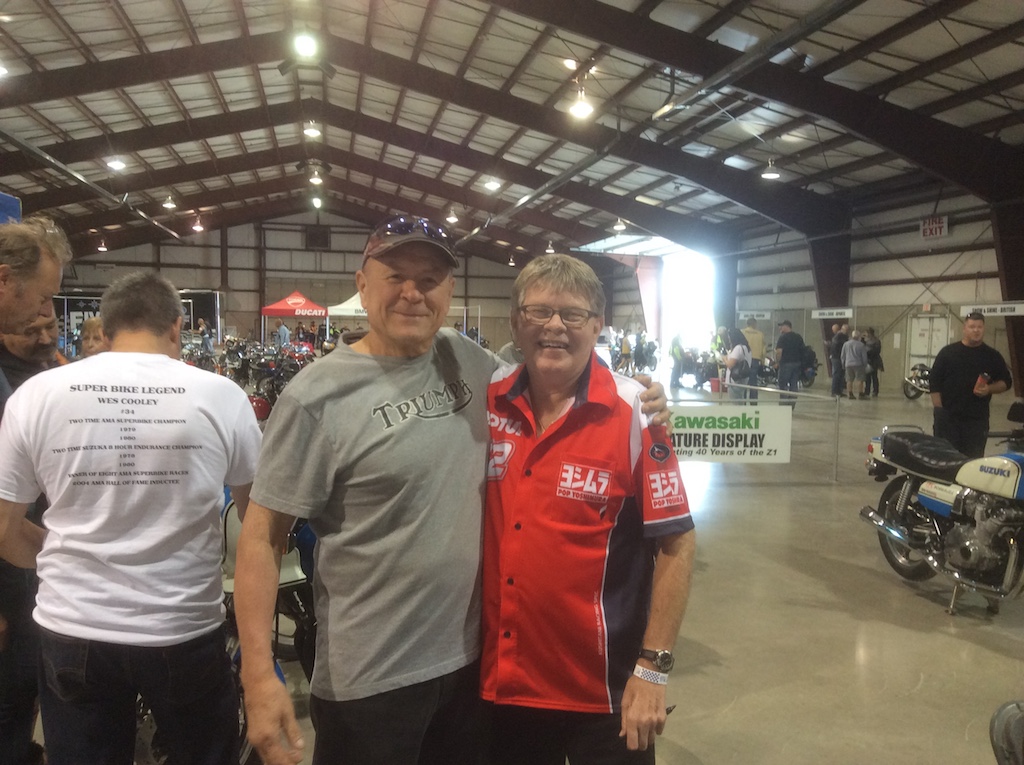 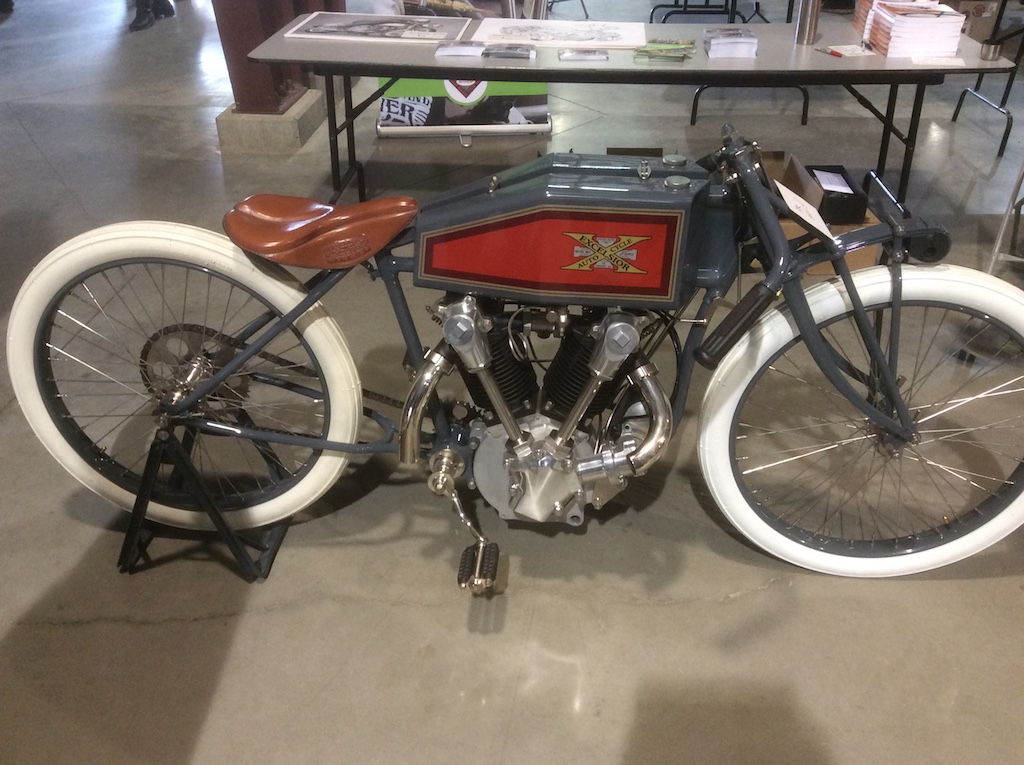 This was one of the nicer machines .
BF 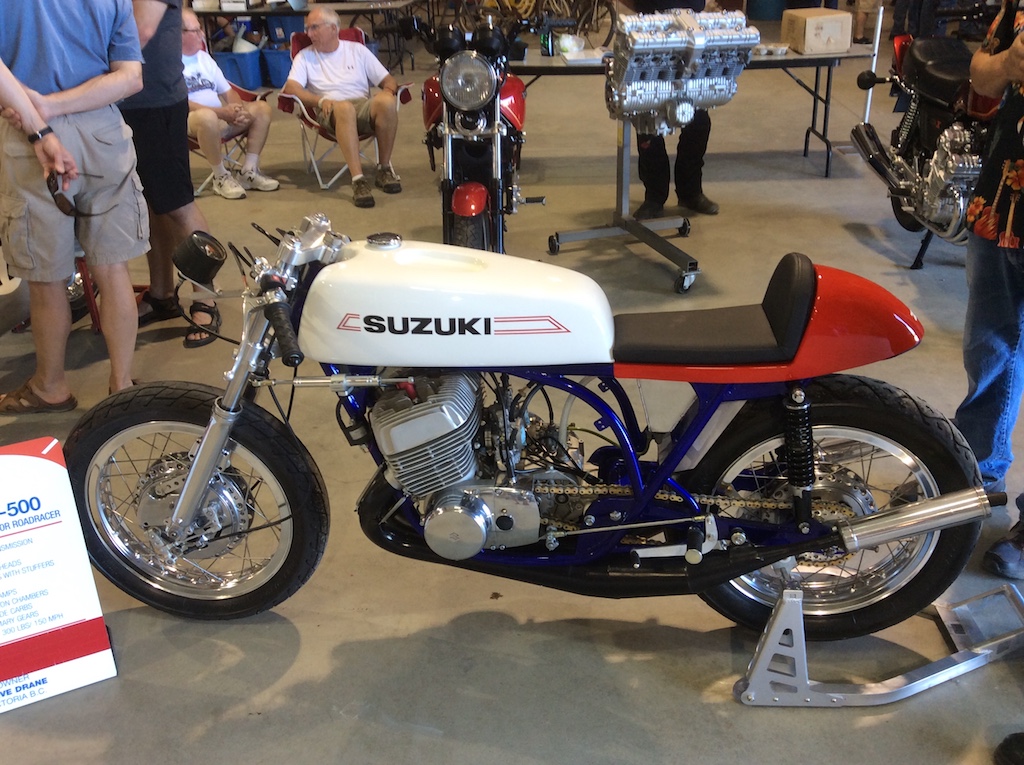