I’m not sure who was asking, but I finally got round to taking a proper picture of the single unit that came with my bike.

It was custom built by a guy in Germany.

There is a sticker underneath which is legible in the pictures.

I think it looks rather well, in combination with the 1000R tail lights. 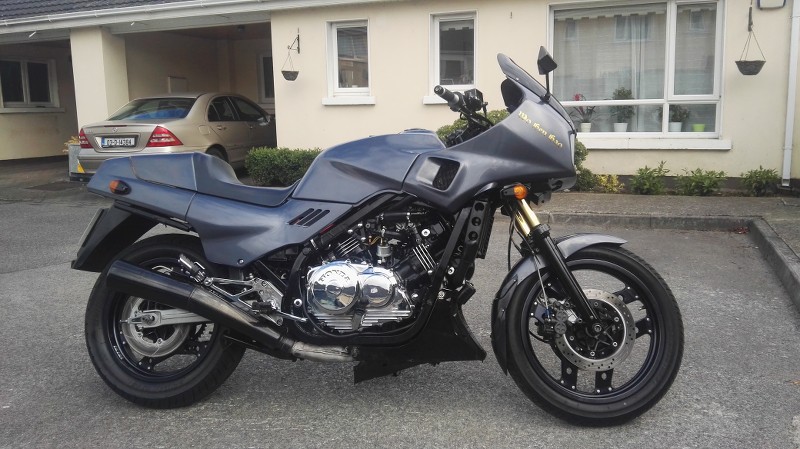 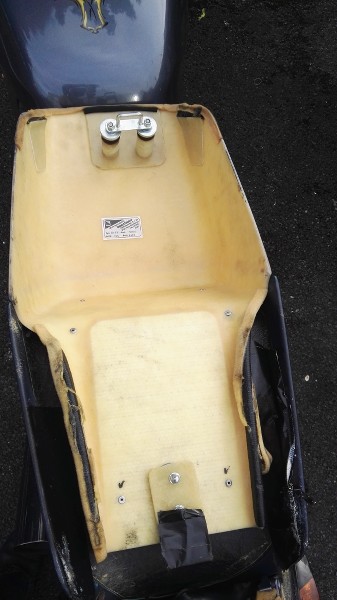 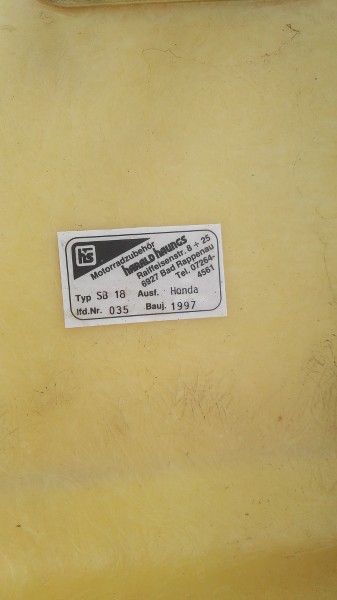 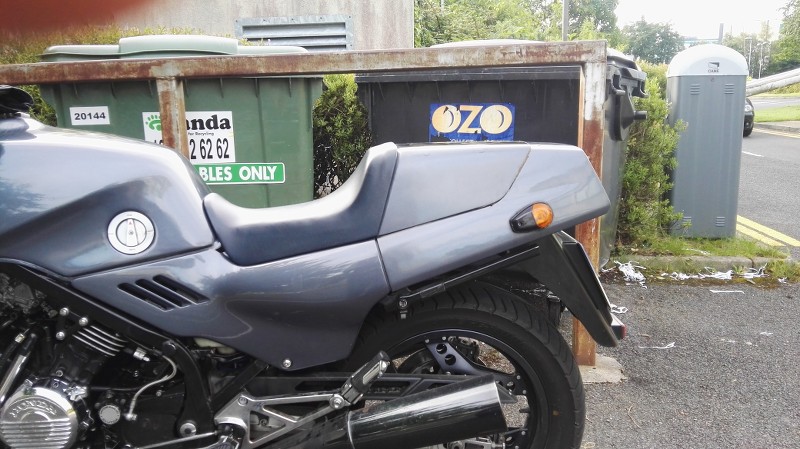 I actually have a set of single footrest hangers too that came with the bike, but haven’t got round to fitting them yet.

The previous owner of my bike very kindly added in some nice bits and bobs when he sold me the bike, not only was there a spare engine in bits, he also included a pair of single footrest hangars!

I only got round to fitting them the other day, but they now complete the look nicely. 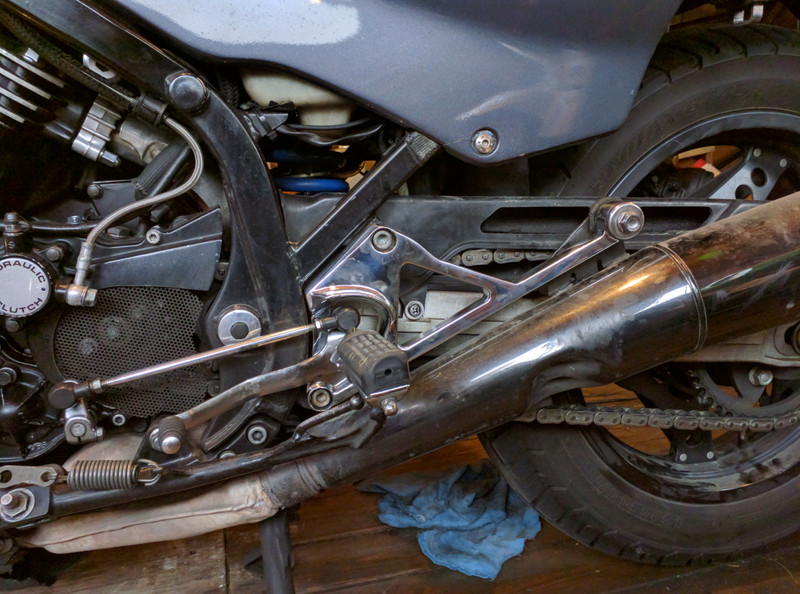 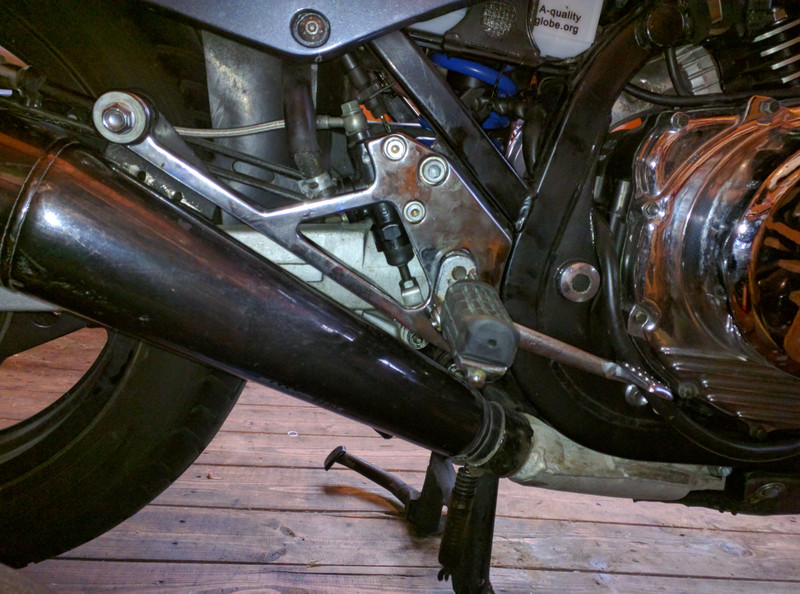 With the single seat unit and the footrest hangers, I think I might dub it the VF1000S