Expanding on some previous ideas and sourcing the same Mitsubishi Pump with straight inlet/outlet pipes used on many other bikes. Instead of having to cut the pipes short for 90 degree adapters and lose the bead, I relocated the pump back about 20mm. 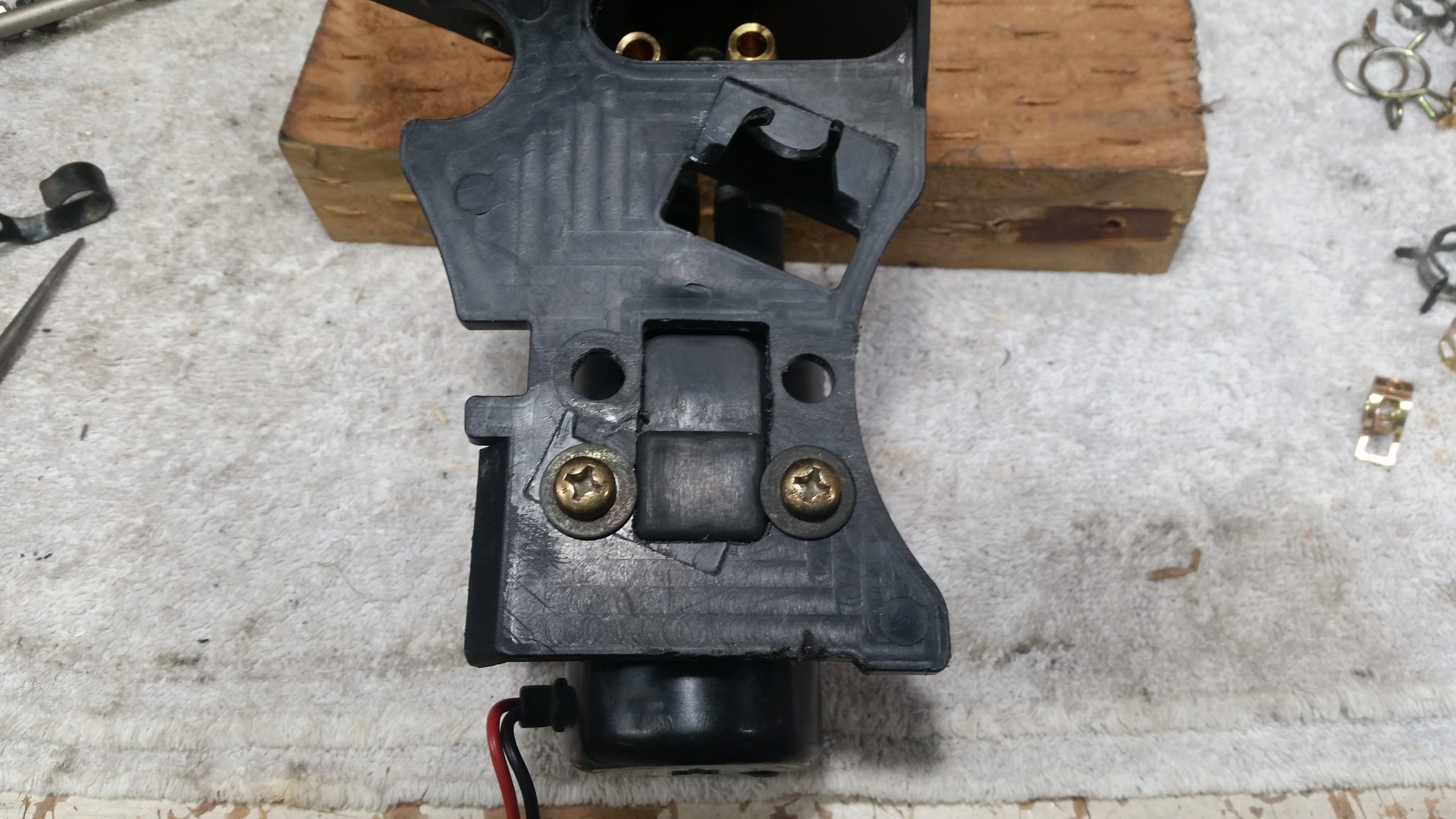 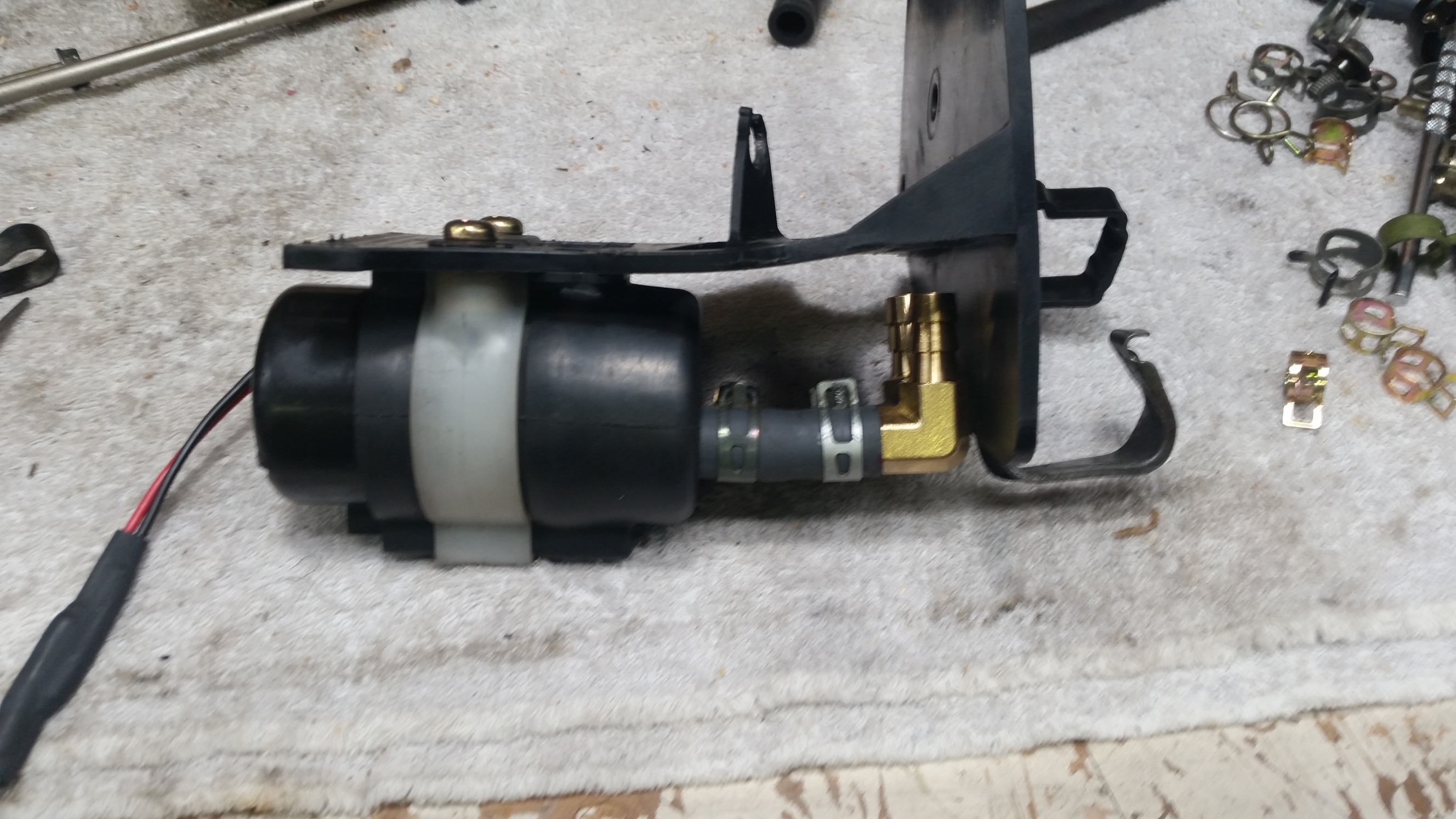 It still clears the battery box, you just have to re-route the carb vent hose slightly. All fuel lines and filter can route as stock. Nice.

I also needed to replace my starter motor, it was getting very weak, especially when warm. I had a VF750F starter motor on my bench and was in the process taking some components off of a 1986 VFR750F motor for some paint before going in the frame. Here’s what I found out. 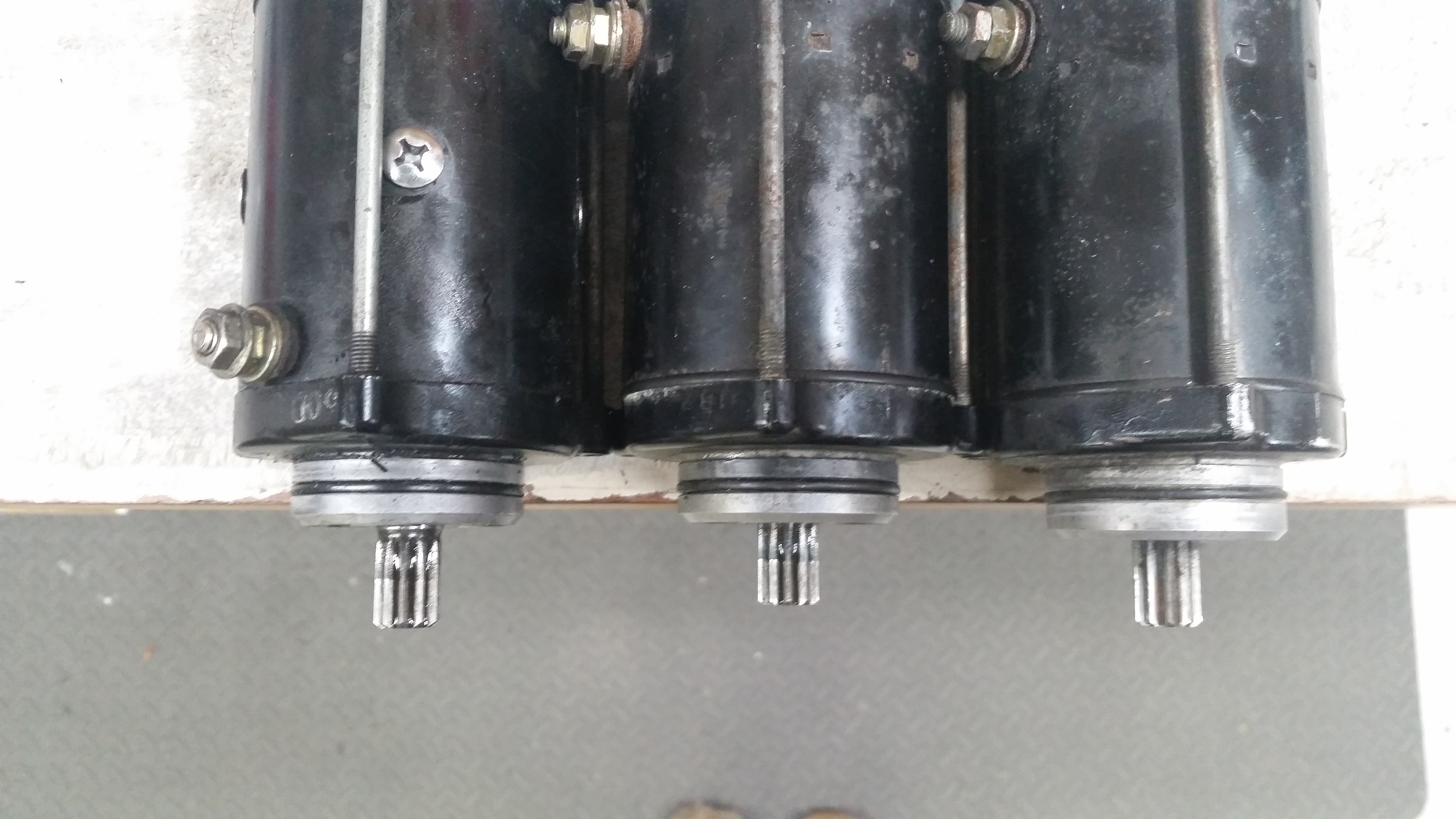 VF1000R - VF750F - VFR750F
The VFR is a 4 brush motor and the spline shaft is much closer to the length of the 1000 unit. The part of housing that has the o-ring groove is about 1.5mm longer, but there are zero clearance issues inside the motor. Bolts right up, just need to eliminate one of the cable clamps closest to the starter and re-route to the new post location. Man it spins up SO nice now. Just wanted to share another source for a nice 4-brush starter.

Two great upgrades, well worth knowing as I am just getting mine back together and have found the fuel pumps dead

what is the model p/n for that fuel pump?

I used this K&L application chart to find the style. 18-5529 has the correct vent and plug style. I then looked for low mileage used examples on eBay from the models that took that style Mitsubishi pump. Kaw ZX6 and Yam YZF600 seem to be pretty plentiful. I have now bought 2 and they have been great. There’s also some that have the same vent but a different plug and I just cut the correct plug end off of a dead pump. TourMax also sells high quality pumps that have been talked about in another thread. If I had just one bike I probably would have bought a new one, but I have 4 1000s that are getting updated, and they are not cheap.