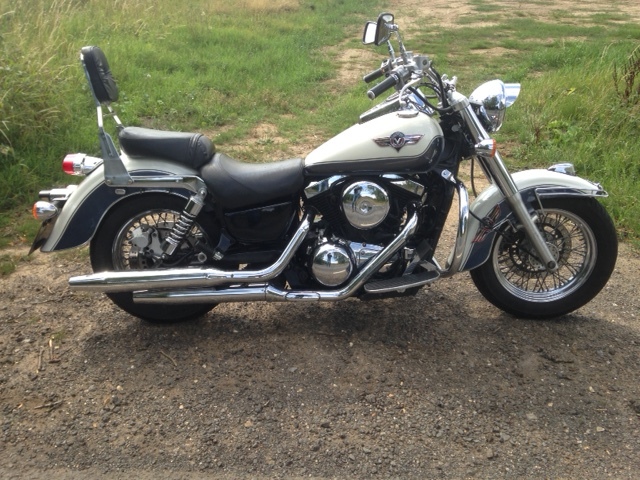 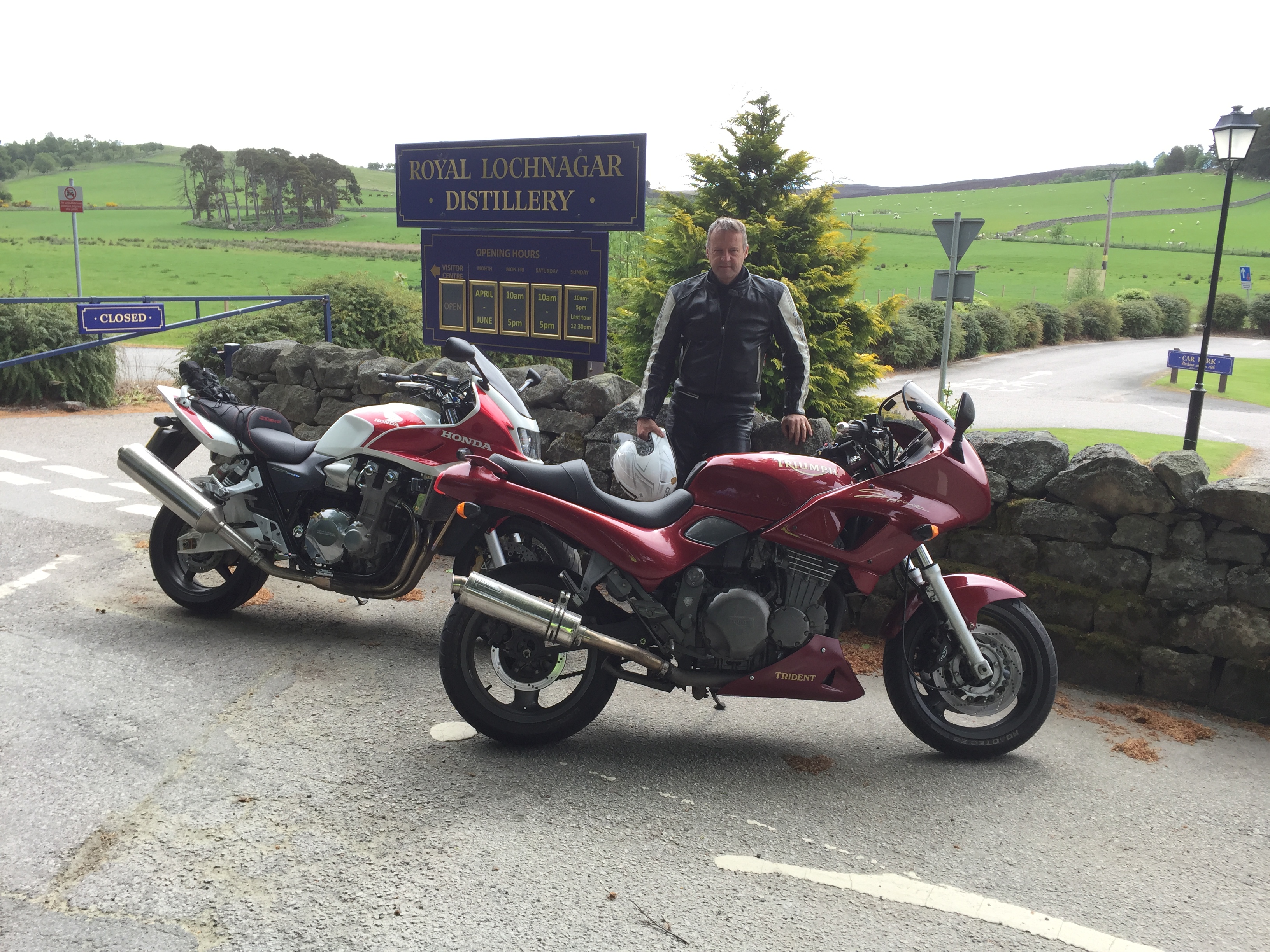 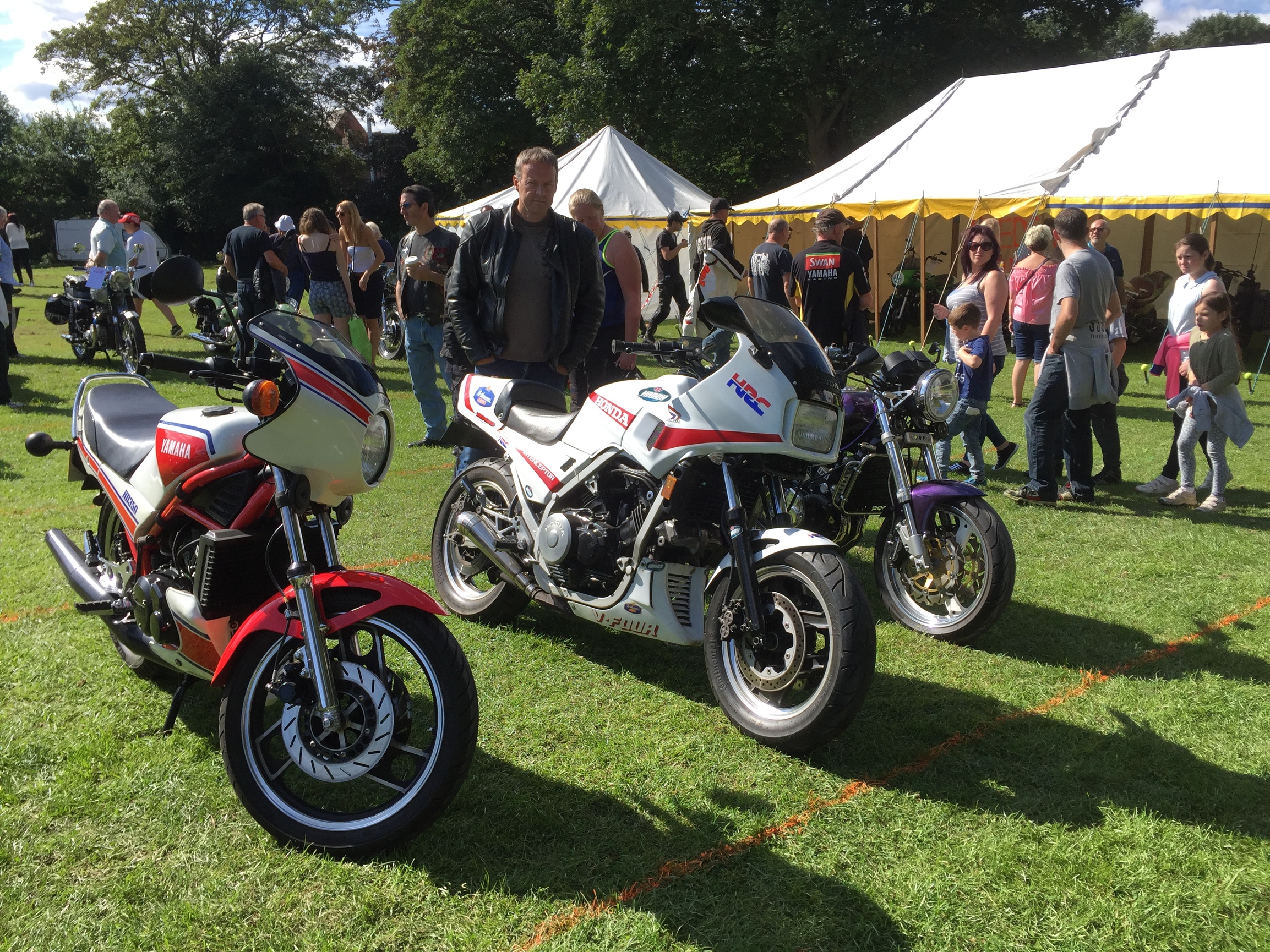 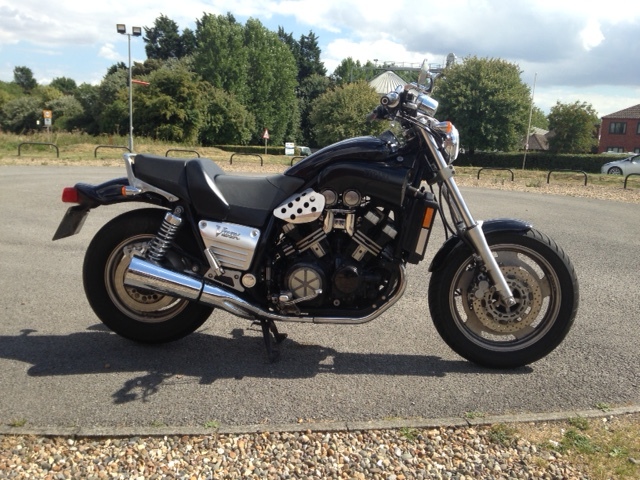 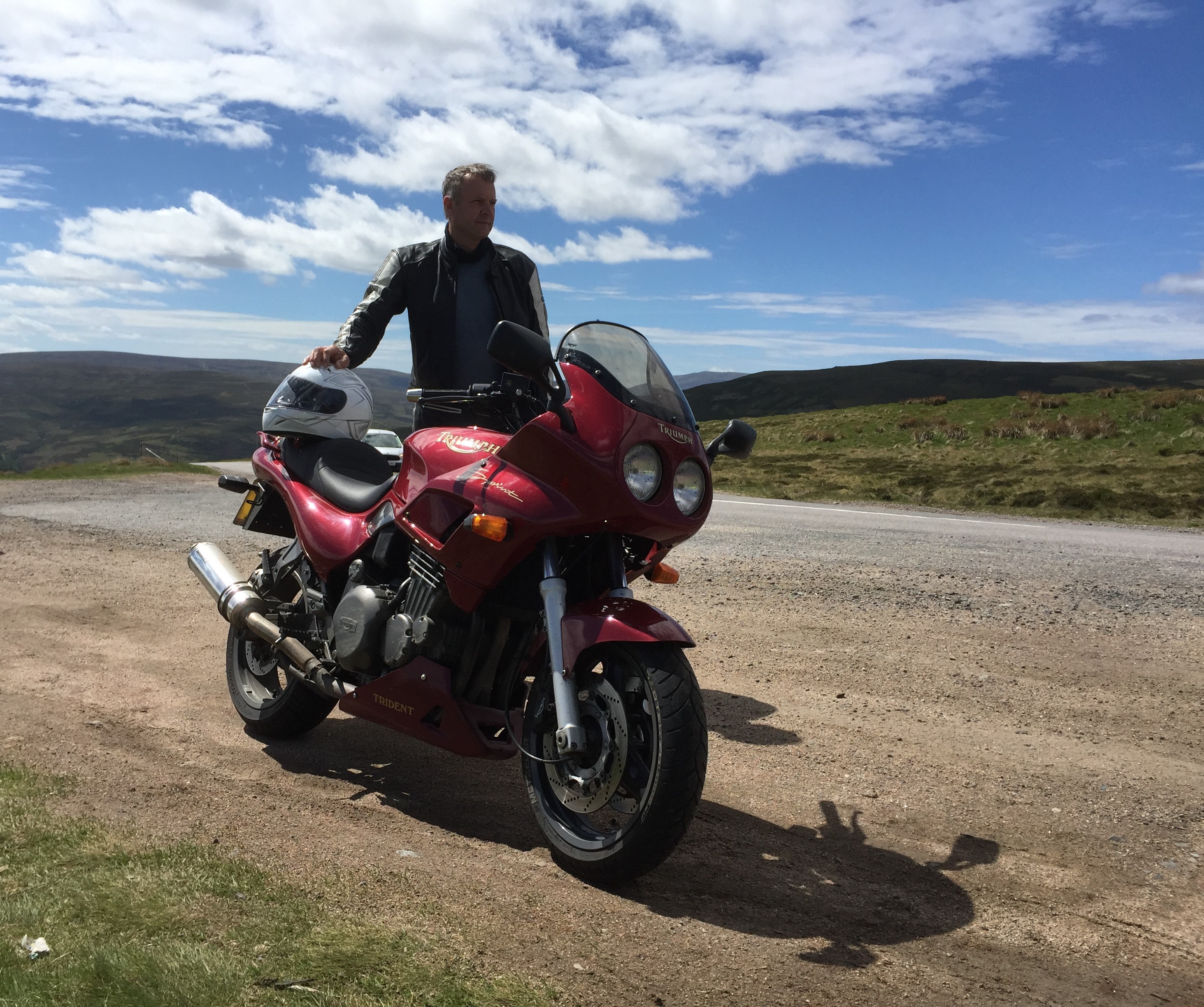 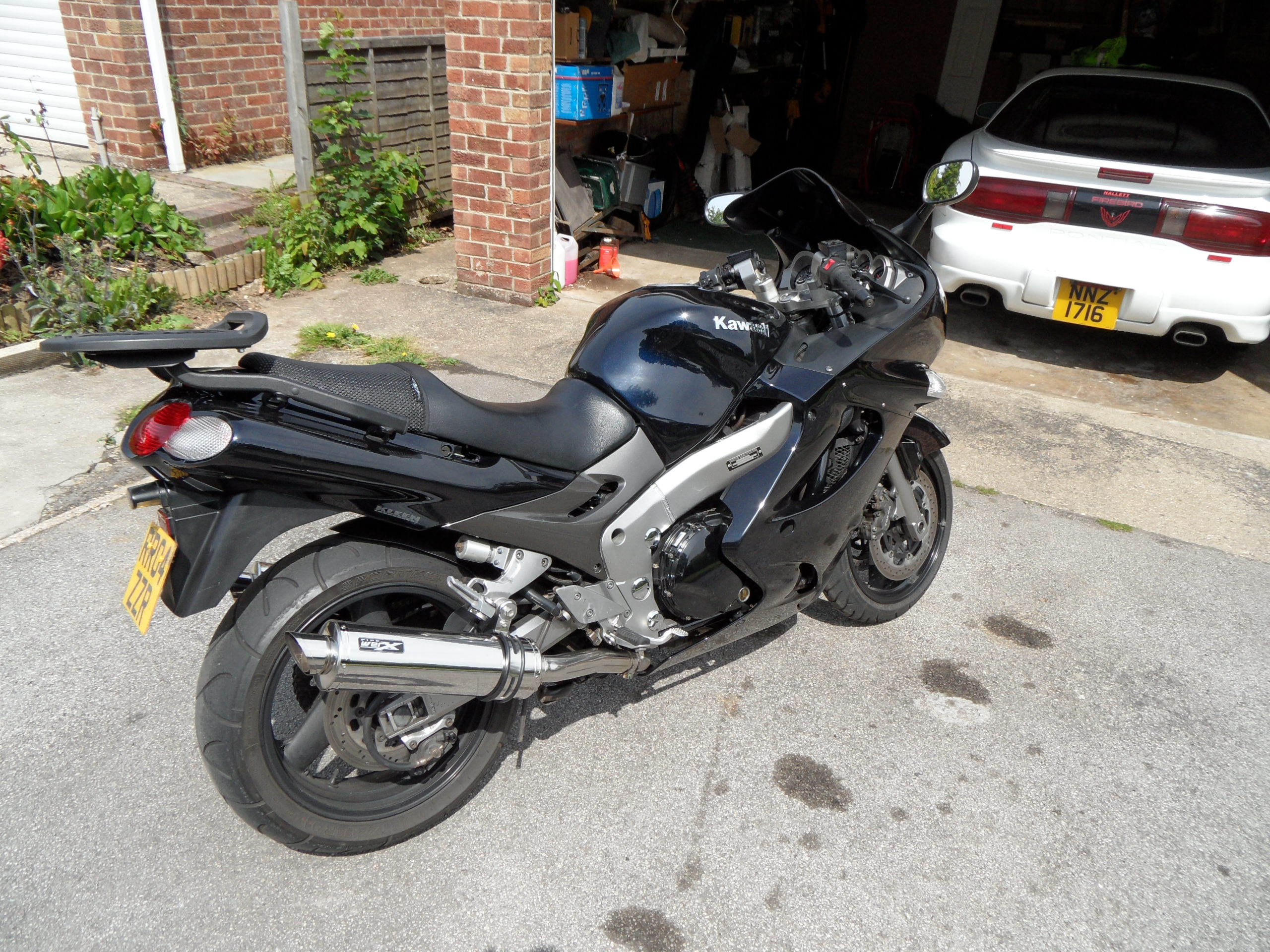 The car is a pontiac firebird, I dont have that anymore but it was a great car for stopping at as many petrol stations as possible in 24 hours.
I have had around 65 bikes in the 40 years I have been riding from rocket 3 to sports to cruisers , retros, and trails, but there is something about the old vf I cant shake, I had a vf750 that lost a cam in the 90s and a 1000fe that did the same in the 90s too but years later I wanted another one and found this as a dog to restore and it is smooth and fast , it is in the process now of having cbr 600 wheels fitted so hopefully rides a bit nicer!.