I bought two sets of exhaust joint seals from David Silver for my VF1000R. The rear cylinder ones fit perfectly and will tighten up nicely. The two that seal the rear silencers to the collector box appear to be too big (thick) and even widening the opening they will not fit. Photo shows the old seal next to the new one. The old one looks much thinner than the new one given that there would be limited compression of the seal. Silencers are Sankei 2217 which I believe are correct for 1984.
Anyone had this issue? 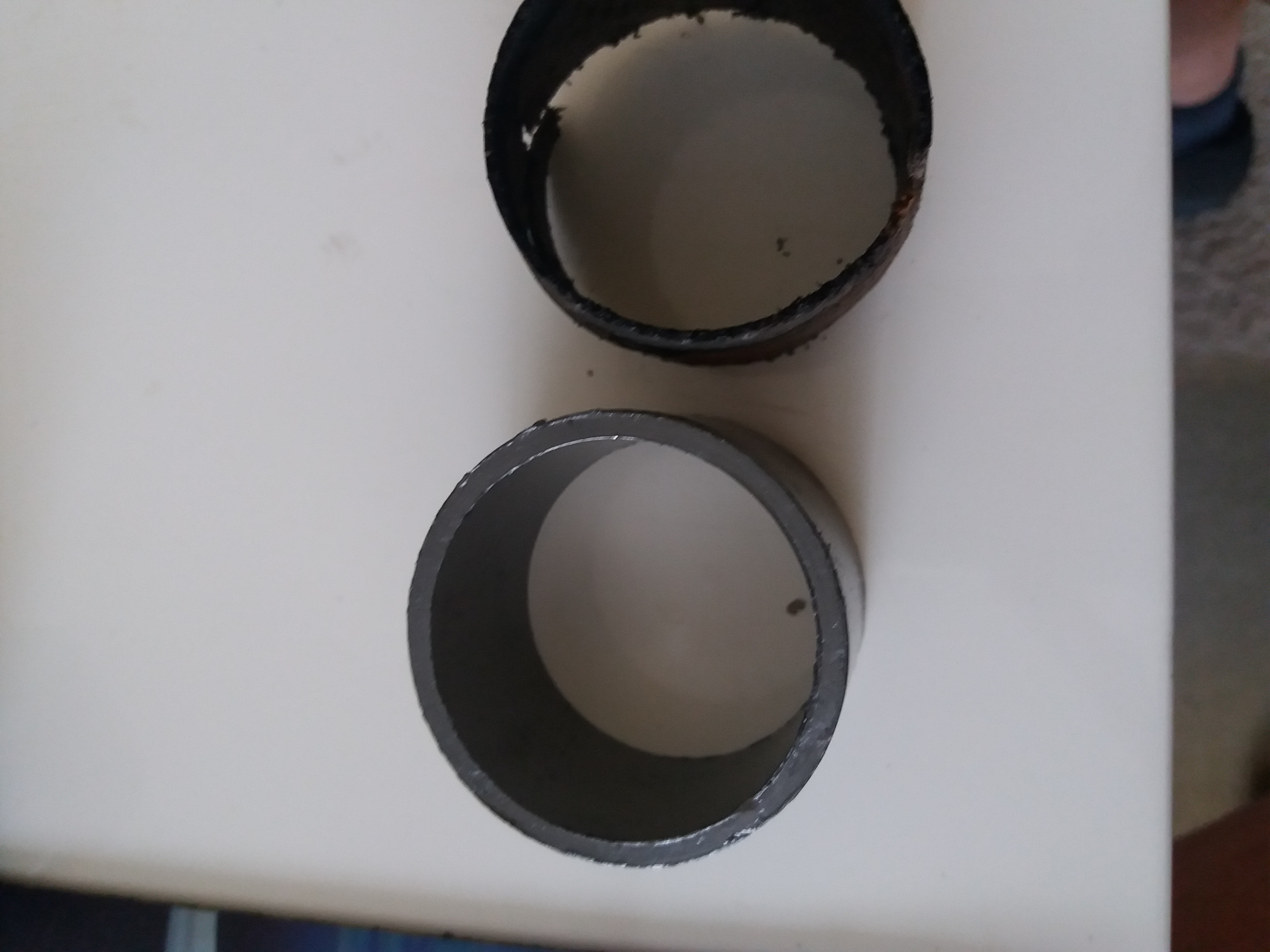 Watching: I’m curious about what people have to say about this too. I’ve found the same to be true with the stock exhaust and seals/gaskets from the collector to the mufflers on my 1984 VF1000F.

Please find photo of home_made gasket I made from “Aluminum self stick tape” and “2x40mm glass fiber isolation band”’ it can also be any gasket material of about 2mm thick. You can select material thickness according to the gap the be filled. 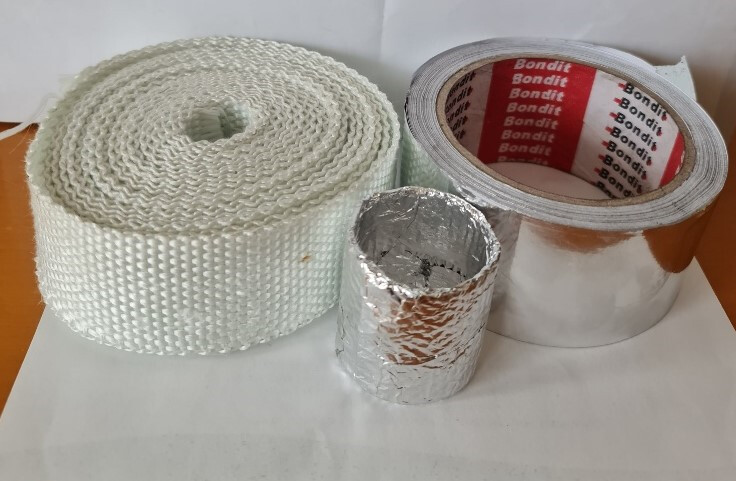 Place piece of of AL Tape, longer than circumference of the pipe you will install the gasket, on table with adhesive face up, place a length of 40mm wide gasket material on the tape. Measure the length needed by wrapping around the pipe and cut to length. Than roll the piece into a cylinder and wrap it with AL Tape from outside and install in place.
It may be solution to all exhaust gasket problems.
Good Luck

Yep, I had exactly the same issue when I did mine last year. Absolute pain!. I ended up opening the silencer flange as far as I dared, put a big chamfer on the seal and put some lube around it. After much cussing they went on ok.

P.S. I know its an old post but just in case someone else has issues with these non gen seals.