i know, before anyone says anything, its still 2014 and with snow lying on the ground summer feels a long way away. Anyway, after comparing diaries with phil and martin who attended last years Hulme End meet, and are keen to attend again, i thought i would float a provisional date for the end of August, preferably the weekend 29th/30th. hopefully we should still catch a bit of late summer weather,
I’m not expecting anyone to commit themselves straight away, it is after all nearly 9 months away, but i just thought i would float the date, hopefully 2015 will be a good year in “vf land” all being well there will be the stafford show to look forward to, and the french trip.
If anyone else has any plans for meeting up earlier in the year, either up north, or down south just post them up. Thanks Pete, this has always been an enjoyable event with superb roads and scenery to soak up whilst giving our bikes of choice a good airing.
The Manifold Pub is a good centre-point for meals and good beer.

The date is in my shiney new diary,I usually miss because of my fixed holidays (last week in July and first in August)
Regards Bif

Where are the rest of those UK VF1k club people ?

Pete, we will have to force Freds arm up his back ( and his fellow French VF compatriots) to come when we see him at the of May.

Should be up and running well before then, so could be a good opportunity to get my vf out the shed. Its red so should contrast nicely with those in the pic.

Evansive, you’re not too far from me and Pete, do you ever visit Squires in Sherburn In Elmet?
me and Pete occasionally pop up there in the summer.

Been down a couple of times, its about 30 miles from me. VF is nearing completion, so let me know when you’re gonna get out. Regards

Where are the rest of those UK VF1k club people ?

Pete, we will have to force Freds arm up his back ( and his fellow French VF compatriots) to come when we see him at the of May.

Arhhhh Fred, the cuisine of the North of England. Don’t forget the warm beer as well ?

Warm beer??? Are you guys bonkers? :o
We were always taught jokingly about Lucas electrics being unreliable, “Lucas…Prince of Darkness” is one term that springs to mind!
The other was “Why do poms drink warm beer?..Lucas refrigerators!”
Just kidding, it’s just that I have my beer fridge set at 1.5 Celcius and it is perfection on a 35C day.
Tony

Hi Tony, we drink it at room temperature ( like red wine) because we “savour” it and extract the full flavour rather than quaff it down our necks. The cold only recoils the taste buds so they loose their ability to transmit.

Hahaha, sounds like a tall story to me Martin, besides…what’s wrong with quaffing it down? ;D

Nothing wrong with that at all Tony. In fact I was in Sydney recently doing exactly that and boy was that good stuff. BTW aren’t the ladies in Kings Cross friendly ?

Of course, did the Bridge Walk and bloody hell, that is an experience to remember for life. If we hadn’t booked it before we went we probably wouldn’t have done it.

thats strange, the ladies in kings cross London are all really friendly too, i wonder if they are related in any way

Pete, they are related in some ways - they’ll both carry your bags if you want !! ( The ones in London being station porters )

Will try to be there. Bill text me about it .
I aint camping though. Getting to old lol 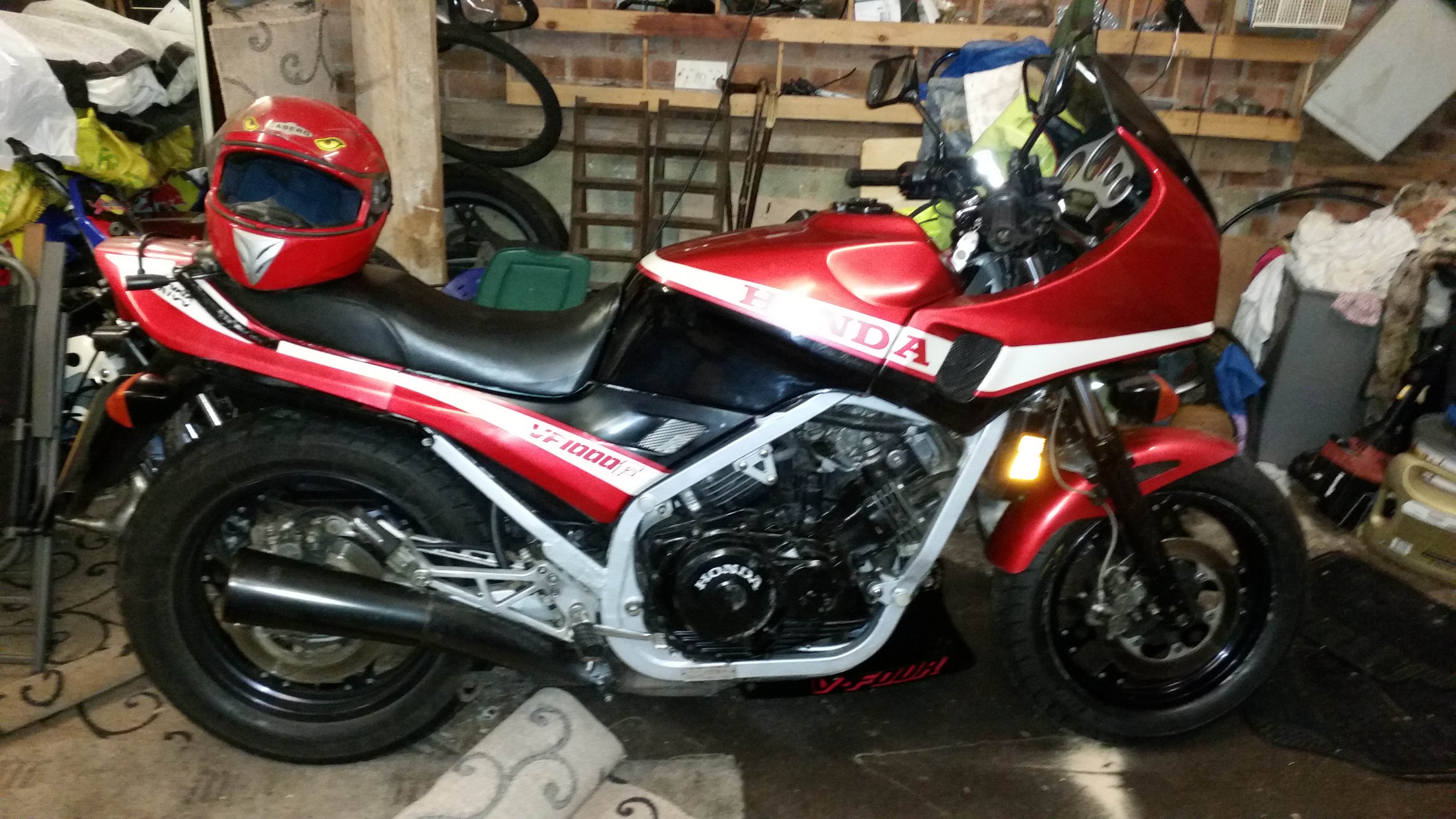 Hi GMCC, If you don’t want to camp ( I’m borderline myself mate ) then ring the “Manifold Pub” which is right next door and they have a room available at the moment for those 2 nights. Don’t leave it very much longer though as they get booked up many months in advance.

Damn nothing available for the Saturday night
Time for a rethink

Hahaha, Martin the ladies in Kings Cross Sydney may not all be female!!!

The really friendly ones that actually are females will be “very” friendly…until the contents of your wallet are depleted below their interest level I am told.

For the guys who don’t know Kings Cross in Sydney is the “Red Light” sector along with many night clubs and other premises of debauchery.

I am yet to do the bridge walk, better put that on the bucket list I think.